If there is one place in southern Chile where the word "hostel" is pronounced as often as the words "breakfast, "trekking" or "adventure", that place is: Puerto Williams. For years, tourism has been one of the main economic activities in this beautiful southern city.

Hundreds of trails invite hikers from all over the world to enjoy tours that take several days into one of the jewels of the area: the mountains known as Dientes de Navarino, located to the south of the small city. Minutes away from the urban center, hikers can come across the remains of settlements and animal traps established by the natives hundreds of years ago in order to survive in these latitudes.

Martín Gusinde Anthropological Museum, the southernmost in the world, is also located at Puerto Williams. This venue shows details about the life of the Yaganes and Selknam, the same natives that dwelled in the hostile territory of Tierra del Fuego. Those who wish to keep exploring will find another alternative during a visit to Omora Ethnic and Botanic Park, lying just 5 kilometers away from the city following the road that leads west.

At the worlds end, as tourists usually call it, Puerto Williams is a small Chilean district and port located on the northern coast of Navarino Island, facing the Beagle Channel. Its location turns it into the capital of the communes of Chilean Antarctic Territory and Cabo de Hornos, which in turn belong to the Magellan and Chilean Antarctica Region. Together with neighboring Ushuaia (Argentina), they boast the quality of being the southernmost urban settlements in the world. 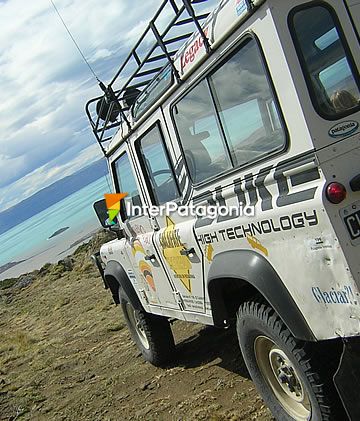 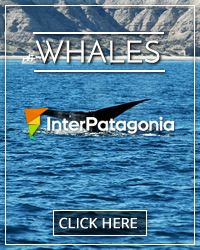 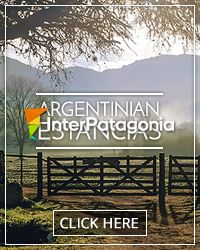