Located in the municipal park in the City of Castro, the MAM keeps up with the contemporary artistic expression avant-garde movement. 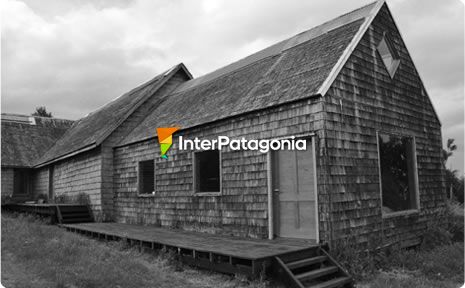 Located in the municipal park in the City of Castro, the MAM keeps up with the contemporary artistic expression avant-garde movement.

On Chiloé Island, 1,200 kilometers away from the City of Santiago, within the boundaries of Castro Municipal Park, there lies the MAM (Modern Art Museum), main reference of contemporary Chilean art.

The MAM offers spacious exhibition rooms, an audiovisual room (housing the cinema and theater) and a restoration workshop and permanent deposit. Likewise, the Residence Workshop has operated at this venue ever since 2005. This is a contemporary art experimentation center where various artists work on their creations and may also be lodged in the building. But it was not always like this. 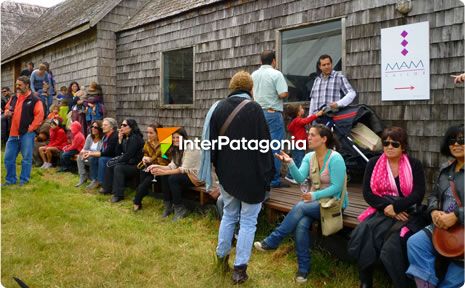 The MAM was opened in 1988 as an ‘independent art territory’, when a group of people resolved to look for a space where they could spread modern Chilean art, which was being produced and lacked a proper site where to display its works.

Shortly afterwards, the first National Contemporary Art Show of the Modern Art Museum on Chiloé Island was inaugurated with the support of certain celebrities. The work of eighty Chilean artists was exposed at Internado Campesino San Francisco, in the Gamboa Alto area, in the City of Castro. Later on, the same site would provide space for the second show presented by the MAM. But the space continued to be a loan.

Eventually, in 1998, the museum found its place at Castro Municipal Park, inside an old abandoned construction designed in the 1970s by architect Isaac Ezquenazi. 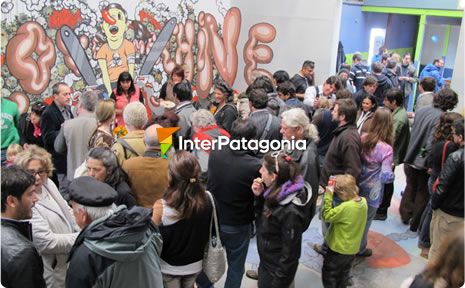 The building was remodeled and enlarged with the contribution of several organizations, always preserving its original features. This work was awarded at the Tenth Architecture Biennial held in Santiago, under the category ‘Restoration and Recycling’.

The museum is backed by donations and contributions made by the MAM Friends Society. It does not have any kind of government support. Besides, this is one of the few museums in the world whose staff does not receive a salary and whose access ticket cost is to be decided by visitors. 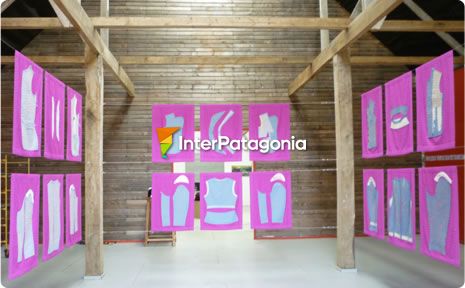 Today, the Modern Art Museum shelters over 400 works by local, national and international artists. Its main exhibitions vary every summer season, which clearly states the mission of the museum: ‘To enjoy contemporary art in all its possible expressions regardless of any ideological or religious criteria, in an independent and worthy scenario’.

Activities and Tours in Castro

Hotels and accommodations in Castro