The Paine massifs rise pristine in the Torres del Paine National Park, located in the commune of the same name, in the province of Last Hope, in the Chilean Magellan and Antarctic Region. They are separated 150 km from Puerto Natales, capital of the province.

Cerro Castillo is the urban center of the Torres del Paine commune. Earth streets, red roofs and the intrepid horse of its civic center are the characteristics of this mountain village.

Silence, wonder and contemplation ... a destination in the extreme south of Chile that shivers for all its attractions. The summits of Monte Paine Grande, Cuernos del Paine, Torres del Paine, Fortaleza and Escudo are the result of Earth movements of 12 million years ago. Among these steep and rugged reliefs, there are lakes, glaciers, lagoons, pre-Andean thickets and centuries-old forests of lengas.

Torres del Paine National Park was created in 1959 and is one of the most visited sites in Chile. Lovers of adventure tourism and ecology find in this rugged scenery the only thing they come for, the supreme beauty of Chilean Patagonia. Unesco declared it a Biosphere Reserve in 1978. It can be traveled by car, by bus, on horseback, sailing the lakes or doing some ecotourism activity.

To start the trip, you must first reach Puerto Natales, considered the gateway to the natural park. There you will have to prepare and equip yourself with everything you need if you want to go hiking and spend a few days in the mountains.

In order to protect natural resources, a system of camps or shelters with reserves has been established. To enter and start an itinerary, reservations must be made. CONAF shelters are free. In addition there are two private concessions. The best time to visit it is summer, especially December, when the days are longer.

There are two basic trails to explore the park and discover the Torres del Paine, called Circuit W and Circuit O. The first borders it on the south side and joins the three great valleys: Ascencio Valley, French Valley and Gray Glacier Valley. Walking it will take between 4 and 6 days.

The second most demanding one completely surrounds the famous peaks, starting in the Amarga lagoon, on the slopes of the Toro hill. It takes 8-10 days to complete the challenge. The turquoise waters, the splendid horns of the massif, the bluish colors of the glaciers, the wildlife, everything results from film.

Among the most impressive panoramas, Lake Gray and the icebergs that float on its gray surface make up one of the must-see postcards. Its huge frozen blocks begin the Southern Ice Fields, the colossal mass that crosses the regions of Magallanes and Aysén. Lake Pehoé is chosen to practice sport fishing and to relax on its banks. Both lakes have catamaran rides. Lake Sarmiento is another image that displays all the beauty of the park, with its white border caused by thrombolites, calcium carbonate fossils.

The residents of the park are the huemul, the guanaco, the fox, the puma, the condor, the black-necked swan, the Chilean flamenco, the ñandú, the cauquén. In the stillness of the landscape you can observe a varied birdlife.

The different viewpoints of the Torres del Paine natural park leave you speechless. All the splendor of the Cuernos del Paine, the Paine Grande, the majesty of some condor, the horizon of ice, the lush valleys, the mirrors of water and the mythical granite needles are revealed as one of the most beautiful corners of the planet . 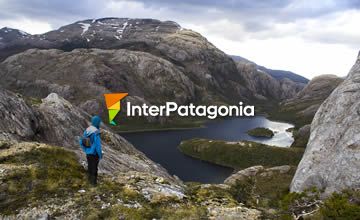 Fjord of the Mountains 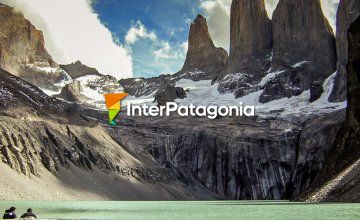 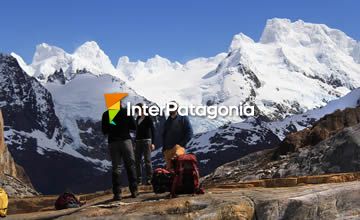