The city of Puerto Natales, 247 km. northwest of Punta Arenas, together with black necked swans and seagulls, greets the visitor from its misty dock, characteristic of this rural tourist area. It is capital of the Province of Última Esperanza, situated by the Señoret Channel facing the Andes Mountain Range.

Puerto Natales is also the gateway to the worldwide known Torres del Paine National Park, one of the most attractive National Parks in Chile. Its main spot, the "towers" themselves, is the impressive rock formation, both colossal and unique, called "Torres del Paine" (Towers of Paine) made up by the Torre Central (2800 meters high), Torre Sur (2850 m.) and Torre Norte (2248 m.).

From the gentle slope where Natales is situated, one can see the Riesco Mountain Range, the Paine Massif, and the Southern Ice Field Glaciers.
It has a population of 15,500 inhabitants, and is also the starting point to many other tourist attractions besides Torres del Paine: the Señoret and De las Montañas Channels, the Sofía, Diana, and Dorotea Lagoons, Lakes Balmaceda and Toro, Mounts Dorotea and Pratt, Almirante Montt Gulf, De los Cisnes and Guanaco Islands, Ports Bories and Consuelo, Cristal Dock, the Waterfront Avenue, Del Kirke Pass, Antonio Varas Peninsula, the Serrano and Tres Pasos Rivers, D'Agostini Museum, Bernardo O'Higgins National Park, Balmaceda and Serrano Glacier, Mount Balmaceda, Pío XI Glacier, the Southern Ice Fields and the Milodon cave Natural Monument. In the winter, visitors can cross the border and visit the ski slopes in Río Turbio, Argentina, a nearby coalbearing city where many people from Puerto Natales work.

In Puerto Natales there is a Casino, a Town Museum, the Square, with an old locomotive used in Bories industrial plant during the splendor of the "Sociedad Ganadera de Tierra del Fuego" founded at the beginning of the XX century.
The splendid territory around the city is dominated by estancias, and the immediate chain by lots and small organic vegetable orchards.

As regards tourist infraestructure, there are cafés, restaurants, a casino, small picturesque shops, and travel agencies offering unique tours. As regards hotels, there are big ones as well as small guest houses with customized service.
A well equipped airport joins Puerto Natales to any part of the world. The maritime access from Puerto Montt takes place once a week via ferry boat. 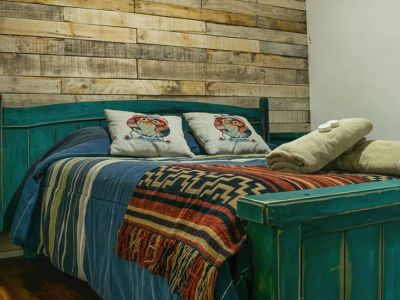 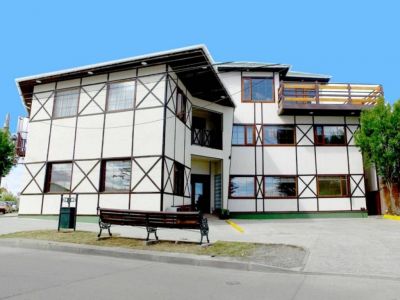 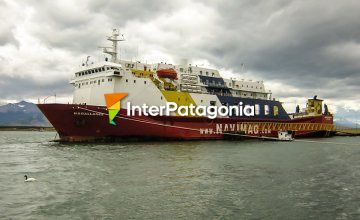 Against the Tide and the Winds 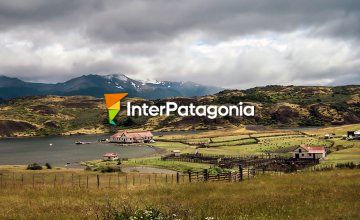 At a Gallop in Southern Lands 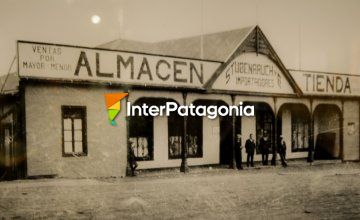 The Past of the Magellanic Lands