Named San Carlos de Ancud, this small city features a kind of beauty that is discovered while walking down its streets or finding its most outstanding natural attractions.

Ancud is part of the Chiloé Island Archipelago, where the sea, the channels and the islets dwelled by all kinds of sea birds and fauna- are the protagonists.

Many of its steady denizens are descendants of the first settlers of Ancud and today they open their doors to visitors with cozy hospitality for those in search of peace and quietness, a plentiful element in the surroundings of town.

Ancud Regional Museum is an invitation to travel back in time. It displays a valuable heritage that reflects the identity of the Chiloé Archipelago, with its beginnings and the first communities that inhabited the area.

Close to Ancud, Corona Lighthouse and its flanks covered by centuries-old woods ornament Lacuy Peninsula. Likewise, picturesque Doña Sebastiana Islet and the low shores of Carelmapu covered in vegetation complete the postcard with the silhouettes of the Calbuco and Osorno Volcanoes in the background. To the north of the city, the winding Chacao Channel opens up and, to the south, there lies the wide Ancud Bay.

A city like no other enjoying a unique privilege: unimaginable paradise. 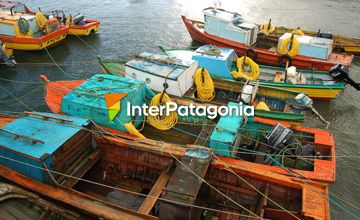 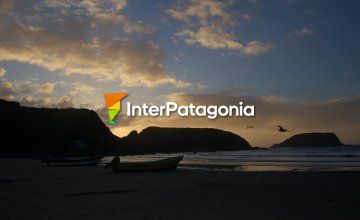 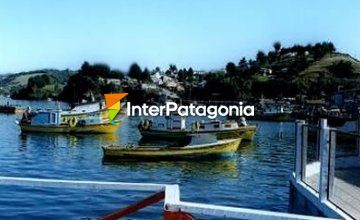