In the Heart of the Island

On the shores of Lake Fagnano, the simple quietness of Tolhuin invites visitors to behold the singular sceneries of the heart of Isla Grande. 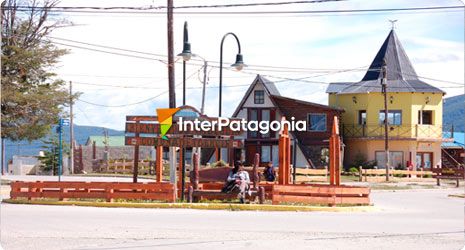 On the shores of Lake Fagnano, the simple quietness of Tolhuin invites visitors to behold the singular sceneries of the heart of Isla Grande.

We had left the mountain range behind after crossing the captivating Garibaldi Pass, whose winding contour skirts the mountain and Lake Escondido. We stopped to watch the Bronzovic sawmill from a distance. This is a symbol of the forest exploitation in this area of Tierra del Fuego, and eventually we reached the District of Tolhuin, at the feet of Mount Michi. As we were staying at Kaiken Inn, we took the first detour on ancient Route 3.

From the very beginning, over 50 years ago, the traditional inn was the mandatory stop for all those coming to Ushuaia from the continent, when the journey took more than 5 hours. Today, Kaiken has been completely remodeled. It still preserves its original charm and the best view of Lake Fagnano, though. That afternoon, the lake resembled the sea. It was quite rough due to the strong wind that gave shape to small waves on the water mirror. 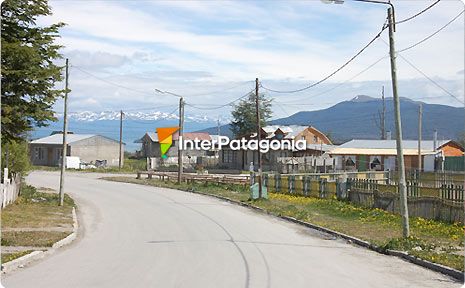 From the large window of our room, we could not stop watching the cloudy day scenery. We did not feel like leaving the coziness of the inn but we wished to see the town, so we followed the old gravel road.

We crossed the bridge over the Turbio River, where the remains of what used to be a small woodland area stand out. We followed the path leaving “La matera”, where the Sendero Indio horseback tours are hired and the Khami Cabins behind till we reached the old entrance of town. Along Esteban Lucas Bridges Street, one of the few paved streets in town, we arrived at the main square, deserted at the time everybody takes a nap. Only the cold gusts of the wind were present. 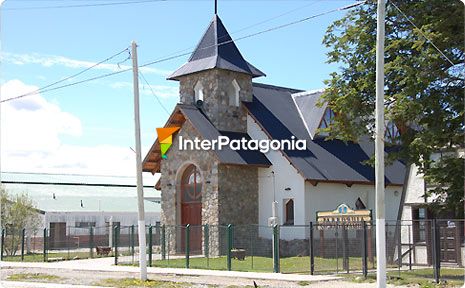 We headed for the brand-new church of the Sacred Family, inaugurated in August, 2007, next to the small original chapel. The new building, made of stone and wood, rescues the traditional architecture of Tierra del Fuego with simple beautiful lines. We remained in its silent inner nave, which invited us to meditate safe from the disagreeable afternoon.

It was time for a cup of coffee. The bakery was crowded, as usual, but anyway we could have a chat with Emilio, its owner, who told us the history of that legendary place: Tolhuin.

When it was getting dark, we returned to Kaiken to have some delicious spider crab ravioli for dinner and to enjoy a rest with Lake Fagnano and the music of the wind in the background. 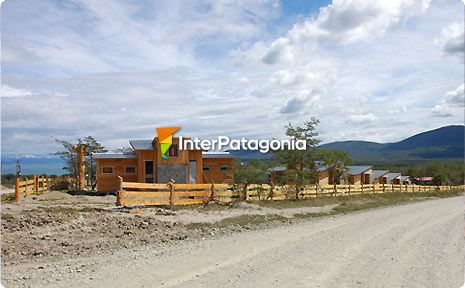