Vestiges from the Cretaceous

We went on a getaway to Villa El Chocón to see the paleonthological treasures hidden in the high plateau. 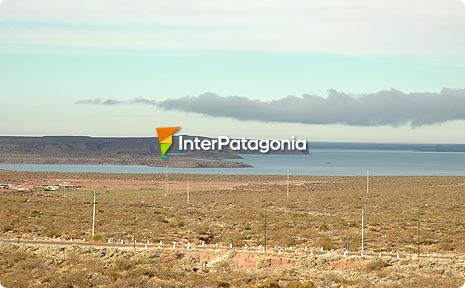 We went on a getaway to Villa El Chocón to see the paleonthological treasures hidden in the high plateau.

Villa El Chocón is one of the most important paleontological research centers in the scientific world. The main fossil remains of the dinosaurs that dwelled in Patagonia during the Cretaceous period have been found here and, according to research studies, the valley where this district lies still keeps many geological treasures.

In order to reach this protected area in the Province of Neuquén, visitors must travel 89 kilometers Southeast of the City of Cutral-Có. “Los Gigantes”, a formation shaped by the wind and the water erossion, stands out in the arid geography and the rocky land displaying layers of red sandstone and clay divided by white stripes, according to the concentration of oxide contained in each of them. It is in these strata that the fossil remains of dinosaurs that dwelled in this place over 100 million years ago –during the Upper Cretaceus- have been found. 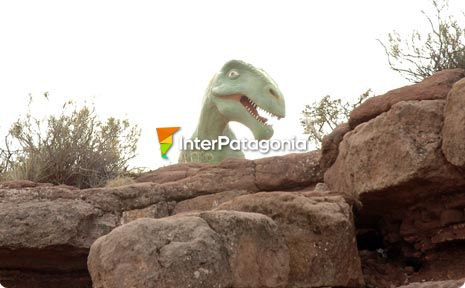 Along with the footprints of these prehistorical animals, ancient petrified woods, mostly of which correspond to conifers changed into rock, can be found in this area. In the ancient days, when these trees were growing, the natural environment of El Chocón and Picún Leufú would feature a plain relief with large shallow lagoons, probably interconnected by rivers.

With the aim of getting to know the importance of this region better, in addition to touring around the Cretaceous Valley, visitors must pay a visit at the Ernesto Bachmann Municipal Museum, which displays great part of the paleontological heritage of El Chocón.

How to get here: Villa El Chocón lies 89 km from Cutral-có and it is reached through National Route 22 and then taking the Route 237 detour.