On the Track of Neruda

We traveled the clandestine route that led Pablo Neruda to his freedom. We experienced part of the odyssey the Chilean poet had to go through in order to escape his ideological persecution. 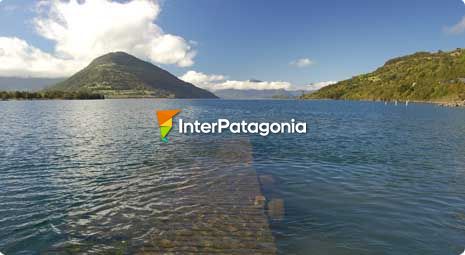 We traveled the clandestine route that led Pablo Neruda to his freedom. We experienced part of the odyssey the Chilean poet had to go through in order to escape his ideological persecution.

Futrono was the destination chosen by the famous poet Pablo Neruda to plan his escape from Chile in 1949, when he was wanted by the authorities after his immediate arrest was declared due to his ideological differences with the national government.

We were invited to recreate most of the clandestine route used by the Chilean writer to reach freedom. This route certainly marked each dweller of Futrono, once they heard this mythical figured had passed through their lands.

Before setting out, we brought history back to life in order to learn the reason why Neruda was wanted by the law. It was 1948 when the well-known writer and poet began to be persecuted by justice due to the strong verbal attacks he made on the then president, Gabriel Gonzáles Videla, who had unleashed a wave of repression against communists. 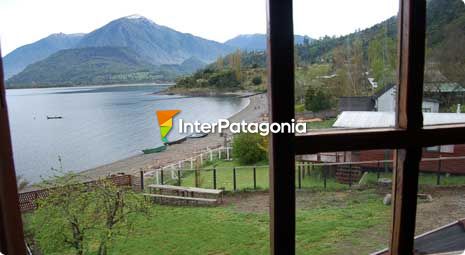 The Chilean government of those days brought a lawsuit against Neruda for defamation and filed an arrest warrant against the poet shortly afterwards. This led to a long period during which Neruda had to live in secrecy, until he could finally cross the Andes Mountain Range towards Argentina, from where he left to go into exile in Europe.
This exciting story made us want to visit the places where the popular myth got mingled with reality in a fascinating odyssey that began in Futrono.

Neruda’s track is found in the city port. He arrived in this spot in December 1948, coming from Santiago in a Chevrolet that caught the attention of all the locals. Pablo Neruda was in the car, but he called himself Antonio Ruiz Lagorreta. That day, he spent the night in the village.

The next morning, he took a barge that led him to Port Llifén. After several hours of sailing over the crystal-clear waters of Lake Ranco, he landed. By then, the poet was already dazzled by the magic of the southern forests. 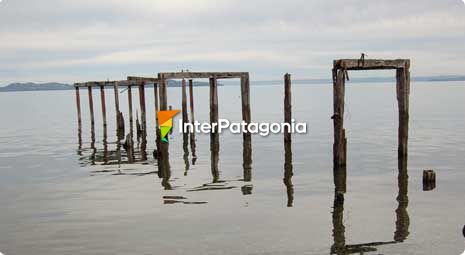 From Port Llifén, the poet’s route led us to a new spot, Port Llolles, from where he crossed Lake Maihue towards the Hueinahue timber ranch. Deep inside, he knew that the plan laid out by the communist party to free him had to be perfectly executed, as it would be his only way out.

Neruda stayed at the Hueinahue ranch for approximately 2 months. He learnt to ride and continued writing his great poem “Canto general”.

The magical Patagonian environment, made up by the native forest, the lakes, the mountains and the rivers, easily inspired the poet. 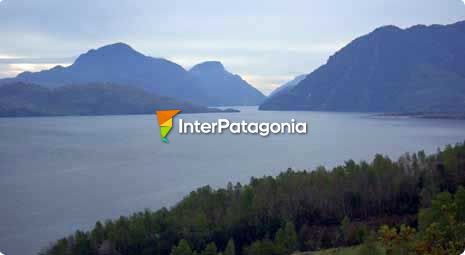 After this period, the long-awaited order arrived: Neruda had to cross the Andes on horseback through the dangerous clandestine pass known as “Los Contrabandistas” (the smugglers).

Neruda’s steps led him to the mouth of Lake Maihue, where some locals who would show him the way towards Argentina were waiting for him.

As we advanced along the sites toured by Neruda, we ran into various inhabitants of the community of Futrono who proudly contributed with information about the intense odyssey the writer had to go through.

From then on, harder days came for the inexperienced rider. First he had to wade across the Blanco River, then the Curriñe River and, finally, the Huenteleifú River. This adventure was engraved into the Chilean poet’s memory. 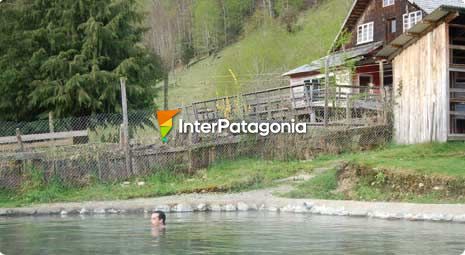 Reaching the end of the tour, the writer’s tracks led us to the Chihuio hot springs, where, after an exhausting day on horseback, Neruda managed to rest. He made the most of the hot spring waters to enjoy a comforting natural bath in the core of the Andes Mountain Range. This was the last break the poet had before reaching the border.
The next morning, he got on the horse once again and headed towards San Martín de los Andes, in Argentina.

Our quest ended at the Chihuio hot springs. Just like the poet, we had a bath in the warm waters. Neruda crossed this place more than 50 years ago, but his tracks will remain for a very long time whenever somebody remembers this odyssey.

This was Neruda’s border experience, a unique adventure that led him towards freedom and which, undoubtedly, marked him forever.

How to get here: Neruda’s route may be followed by car, as nowadays the roads leading to the spots visited by the poet are paved or made of rubble.

print this tour and use the document as reference.