The pleasure of spending some days in the countryside in a classic and historical ranch in the Río Grande Valley. 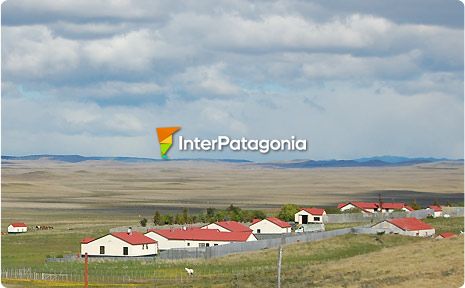 The pleasure of spending some days in the countryside in a classic and historical ranch in the Río Grande Valley.

We left early following National Route 3 towards the core of the island. We were heading for estancia Despedida, which lies between the Chilean border and the City of Río Grande, where Vivina de Larminat, its present owner, was expecting us. It was drizzling and we stopped at the police station so as not to miss the detour (situated 14 kilometers from the urban center). We were told to turn into Complementary Route B, a few meters away.

We spotted a signpost reading “Estancia José Menéndez”. Back in 1900, all these lands used to belong to the Menéndez family. They came from Punta Arenas and they inaugurated a new period in Tierra del Fuego and in most areas of Patagonia along with other pioneers. It was the era of the great estancias and sheep husbandry.
A few kilometers away, we could spot the maroon shell of the José Menéndez venue and the sheep shearing shed with hundreds of sheep in the pens looking tamely towards the route. 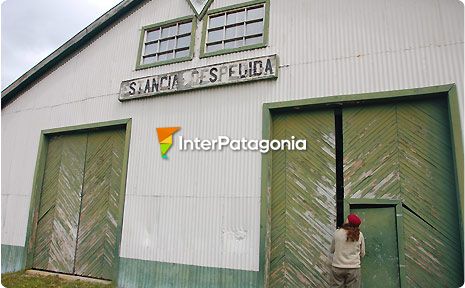 The road crossed the steppe upholstered in coirones and displaying some guanaco herds here and there. After 40 kilometers, we reached the entrance to Despedida. The lamb head on the sheep shearing shed -the Menéndez family mark - gives testimony of its origin. Each of José Menéndez's children had traveled to Australia and their father bade them farewell in this very spot, which used to belong to estancia Primera Argentina. Ever since, the estancia has come to be known as Despedida, which means "farewell" in Spanish.

In 1979, the Caminos Braun Menéndez family sold these lands to the Larminats. One of them, Eduardo, was married to Vivina.
Today, with 35 thousand hectares that reach the Chilean border on the mountain range, Despedida has stopped producing wool in order to raise cattle. As well, it has opened its gates to rural tourism and to sport fishing. 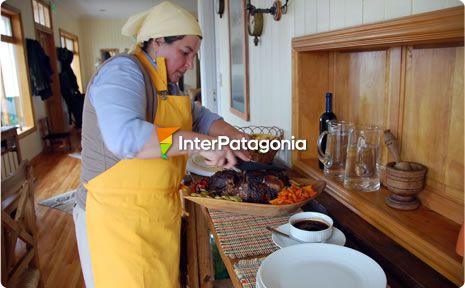 With a Family Atmosphere

Vivina welcomed us at Guanaco Inn, the former employees' house which was thoroughly refurbished into a beautiful estate to welcome travelers. Memories from the old estancia are all around and the amenities make guests feel as if they were at home. Sitting with María Laura, chef and housekeeper, near the fireplace, we shared a cup of tea and a chat about her life in the countryside.

Then, she invited us to tour around the shell before lunch. We went on a 4WD ride up to the ridge that shelters the estancia from the wind and features a panoramic view of the entire valley. As we went down, we passed by the sheep shearing shed, which still preserves the characteristics of the original building raised in 1917. It can house 2,500 sheep. 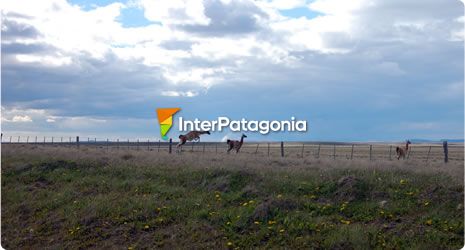 We returned to the inn, where an angler and a fishing guide from the estancia were waiting for us to share the table. María Laura showed off with some delicious grilled beef accompanied with vegetables from the estate Vivina keeps. The long chat after the meal preceded the ride to the Menéndez River Valley. The estancia has its fishing reserve on this plentiful water course, the largest tributary to the Grande River. In this fascinating landscape, lovers of fly-fishing (under the catch-and-release policy) manage to catch brown and rainbow trout weighing around 8 kilos but which may reach 15, more than a reason for her lodge to be the most famous in the entire region.


We toured around the scenery for a long while, watching the guanacos resting on the hills and the sheldgeese, among other birds, that flew around the cloudless sky in the afternoon.
María Laura welcomed us again. This time with some coffee and the delicious pastries with which she pampers her guests. We bid our farewell to her and to Vivina in order to go back to town. Much against its name, it is hard to leave this estancia. 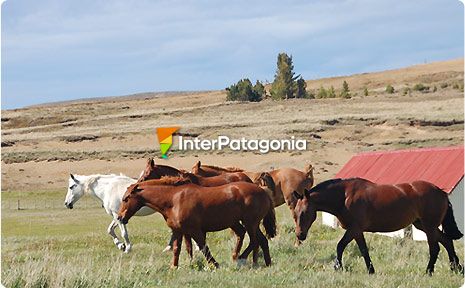 Despedida is open for rural tourism from December to mid March. Guanaco Inn is equipped for disabled guests.