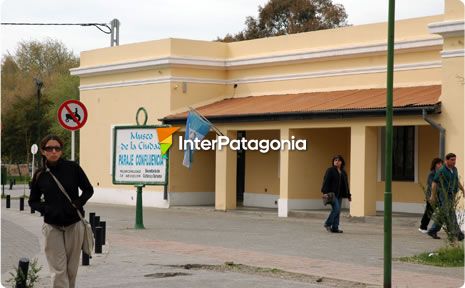 The old buildings of the Central Park, where the railways used to work, today represent the center of urban culture in the City of Neuquén. In addition to the Gregorio Álvarez Museum and the Emilio Saracco Hall, the Paraje Confluencia historical and cultural reference center shows a style rescued from the railway past and it also displays various artistic and historical expressions of the city. 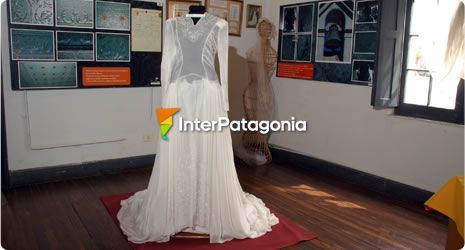 The Paraje Confluencia center works in three houses built in the 1930s by the company called Ferrocarril del Sud. These houses used to be known as Colonia nº6 of the traffic staff and they are the only ones to still preserve the English style typical of the early XX century.

Under the jurisdiction of the local municipal system, the museum features three rooms for permanent and temporary exhibitions, a library and a reading-room. An interesting collection of exhibits dating from over 10,000 years ago, which used to belong to the primitive peoples from Northern Patagonia, are a part of its heritage. Along with these daily use items, pieces of textiles and animal and vegetable fossils found in the region are also displayed. 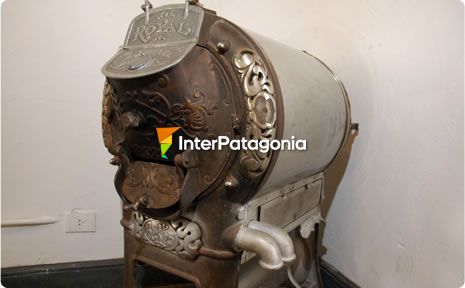 Likewise, art samples of significant creators from Neuquén and various cycles dealing with the history of immigrant families who populated the valley may be appreciated in its rooms.

Beyond the exhibitions, the Paraje Confluencia Museum is a place of encounters for the realization of various events which rescue the past of the neighbors who grew up along with the city. 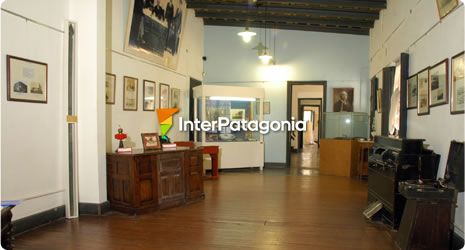 Timetables: Mondays thru Fridays, from 9am to 6pm. Saturdays, Sundays and holidays, from 6pm to 10pm.

Activities and Tours in Cipolletti

Hotels and accommodations in Cipolletti