Several circuits that show the development hubs on which Comodoro rests may be covered starting at the downtown. 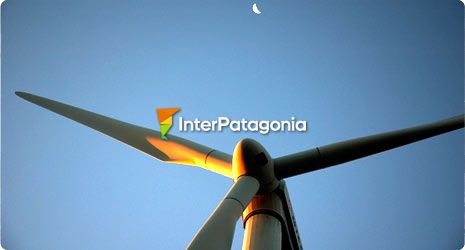 Each of these attractions are spaces where the history and the present of the city show its struggle, its scenes and the revaluation of its oil tradition.

All around its vast urban grid and its outskirts, the City of Comodoro Rivadavia is worthy of admiration due to its features and the events that caused it to start, grow and remain.

Our tour began at the downtown towards Mount Arenales, where we spotted Antonio Morán wind park. Within an almost desert scene, huge wind turbines appeared before us. They take advantage of the direction, the speed and the continuity of the strong local winds to produce renewable energy. Over twenty generators, whose blades give off a typical sound, represent a local attraction.


Beaches in the Sunshine

Three beaches may be visited without going too far. We approached the waterfront, the most popular swim hole in the summer. It boasts a view of the port and the ships that sail along the coastline. Two more swim holes are available at the 3rd and 4th kilometer markers. The three beaches are made of pebbles and invite visitors to enjoy nautical sports and fishing in areas authorized for such purposes. Long hikes to the cliffs may also be experienced in the company of the sea. 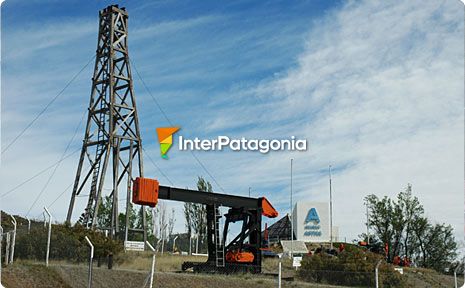 As a location with an oil tradition, there is a circuit around the sites that left their track in the early days of this activity. At the 3rd kilometer marker, we visited General Mosconi neighborhood, where the first oil camp and its diners for workers were settled. Some of its present denizens gave us very interesting accounts of the years of strong economic expansion. The workers had access to general stores, social clubs, cinema, school and hospital provided by the oil companies. On the shore, we saw the beach holding the tanks where the oil was loaded and unloaded.

Chalet Huergo, built in 1919, was a guest house where receptions were celebrated during the days of formerly state-owned YPF. It still shows off its stone façade. Its interior and its gardens -where old machinery and equipments from the early twentieth century have been arranged- are open to visitors.

The Oil National Museum presents a well-managed overview of everything that happened from the moment oil was discovered in the area till our days. It is considered one of the three most important oil museums in the world.

Other two neighborhoods were built by private oil companies, namely: Astra and Diadema, which date from 1915 and 1916 respectively. The former houses the Astra Paleontological Museum, which shelters a valuable collection of invertebrates. Diadema is more typical and its houses were made with calcareous bricks and local materials. 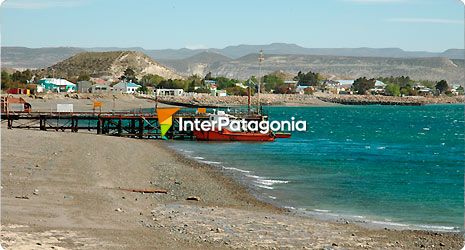 Activity in the Docks

There is another very interesting circuit based on the presence of the railway and the port as the mainstays of economic growth during the oil boom. Once at the port, we got past the former power station (today turned into an Exhibition and Tourist Promotion Center), the old sheds, the water tank, the pump station and the shops. All these port constructions date from former times. On the other hand, a modern overseas port displays an infrastructure that enables intense traffic of goods and naval repairs.

Amidst the wind, the sea and the high plateau, Comodoro offers many alternatives for visitors to get to know its essence and admire its development.

Activities and Tours in Comodoro Rivadavia