Sailing on the Waters of Lake Puelo

With its green and blue hues, Puelo is a beautiful water body that can be discovered through a quiet lake tour among mountains covered with green forests. 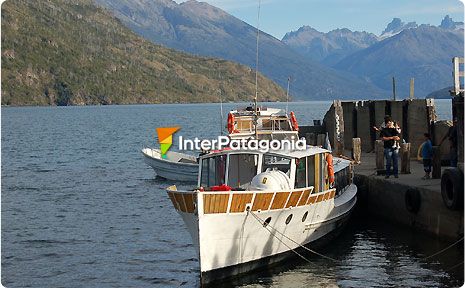 The picturesque boat Juana de Arco invites visitors to sail on Lake Puelo heading for the border while enjoying its beautiful mountain landscapes.

Lake Puelo is a magnificent greenish and bluish body of water which extends from North to South and flows into a river bearing the same name. Through its western arm it connects to Lake Interior in Chile. Its most significant feature is that it is in a valley with a microclimate of milder conditions compared to the other mountain range areas.

It is inside Lago Puelo National Park, created in 1971. Before that, it had been an extension of Los Alerces National Park. Because of its surface, it is considered the smallest protected area in the Patagonian region and it shelters forests, steppe and the region of the High Andes. It is located in the northwestern end of the Province of Chubut, on the border with Chile. 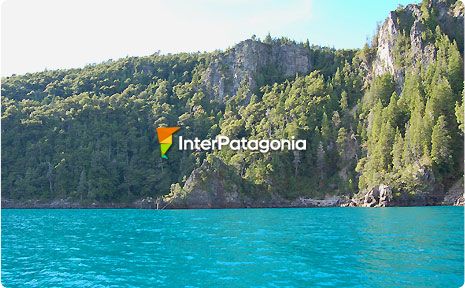 When walking on the banks of the lake, we had at our disposal a scenic frame which left us speechless. The forests covering the sides of the mountain gave a greenish look which was then reflected on the water.

Just then, we realized that we could go on a lake tour to the Chilean border. Juana de Arco is an old boat which peacefully sails into the mountain range valley.

We decided to wait until departure and then we boarded. We felt the strength of the engines as we were leaving the pier and then silence everywhere. Good weather and still waters gave way to the reflection of the mountains on the water.

This pioneer boat in lake tours sails on the western arm of the lake and ends her journey near the border with Chile, on the opposite bank of the lake. A light one-hour hiking tour up to the rapids of Puelo River and the border milestones can be enjoyed at this site. 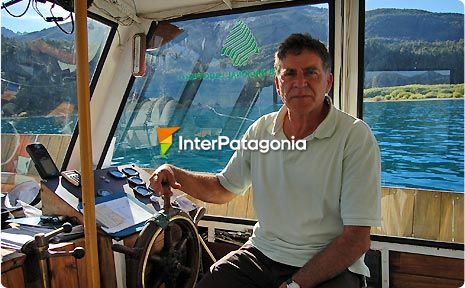 The picturesque boat called Juana de Arco has sailed Lake Puelo since 1985 but its history goes further back. During the 1960s, it arrived from the District of Tigre, in Buenos Aires, to settle down and sail the waters of Lake Nahuel Huapi. Victoria Island, the myrtle wood forest, and Port Blest were its tourist destinations in San Carlos de Bariloche until it was transferred to Puelo. It is very much appreciated by tourists coming from Lago Puelo Village and also by the settlers who commute on it year round.

Thanks to the guide, we learned to recognize some of the Valdivian rainforest species which make up a lush environment with varied trees. Another interesting option is going for a guided, longer walk, stepping on Chilean ground and reaching a panoramic viewpoint from where Lake Interior (Chile) and Lake Puelo (Argentina) may be seen. Paperwork at the gendarmerie check point and the border guard in Chile is to be done beforehand.

On our way back on the motorboat, we experienced the journey on the Juana de Arco again and the camera captured the images that would remain forever in our memory. 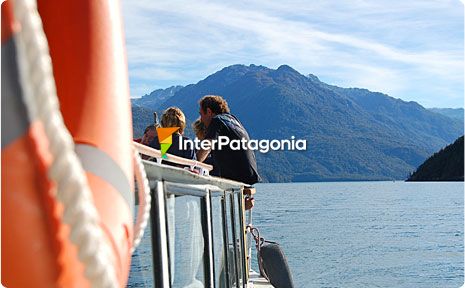 How to get here: Lago Puelo and the national park may be reached through Provincial Route 16, 18 kilometers southwest from the City of El Bolsón.

It is an ideal tour to enjoy with children.