Civic Center - Bariloche - Photo: Eduardo Epifanio
The majestic City of San Carlos de Bariloche lies on the shores of Lake Nahuel Huapi, which combined with mountains and forests makes up the context of one of the most beautiful sites in Argentina and on Earth.

Bariloche was founded in 1902. Its name is a combination of "Carlos Wiederhold", who settled down the first general store in the area (that is what "San Carlos" stands for), and a deformation of the word "vuriloche" ("different people, people from the back or from the other side"), used by the Mapuche people to refer to other native dwellers from the eastern zone of the Andes Mountain Range before their own arrival in this region.

Lying on the West of the argentinian Province of Río Negro and 1,640 kilometers away from the City of Buenos Aires, Bariloche is one of the most apreciated destinations by national and foreign travelers, as is also the case with the lguazú area, wich lies in the other side of the country. The city offers all the services and amenities necessary for visitors to choose this place as the perfect location to rest at any season. The Seven Lakes Road joins the city with San Martín de los Andes, another well known destination in the region.

Fly-fishing trout and salmonidae during the summer and practicing various sports such as hiking, river rafting along dozens of waterways and walking around the ancient forests, as well as the ascents to most summits surrounding the city, are some of the recreational activities enjoyed by visitors to Bariloche.
The first snowfalls and the winter in Bariloche announce the beginning of the ski season and the practice of winter sports at mythical Mount Catedral, considered one of the most important ski resorts in the country and visited by thousands of fans every winter.

Tours on mountain bike and horseback rides with the possibility of camping in the thick forests, with natural rivers and lakes, make visitors want to come back to Bariloche once and again in the Fall, the Spring or the Summer.

The point is that San Carlos de Bariloche (or "Bariló", like the argentine youths who visit it on their graduate trips call it) has everything all generations look for. Its nightlife, its famous discos and its splendid pubs have led many visitors to wake up in front of the lake watching the sun go up the mountain and throwing its light upon this beautiful Andean city.
Continue reading...
Where to sleep 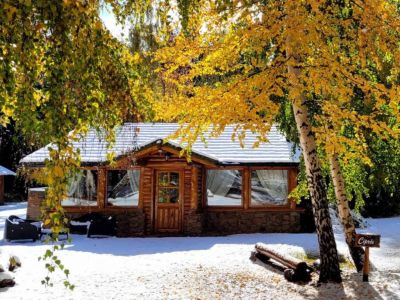 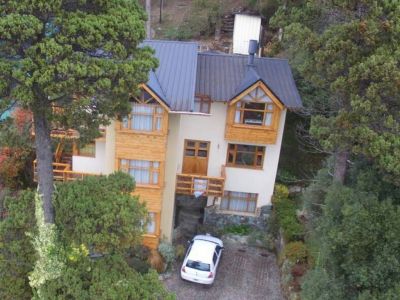 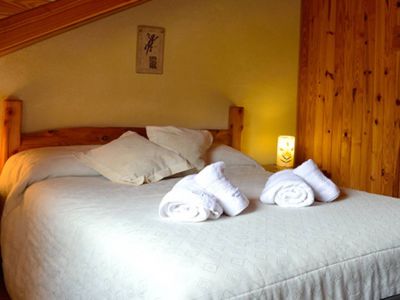 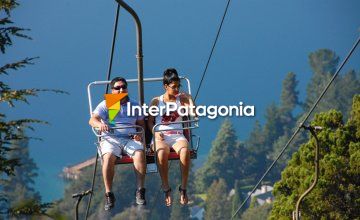 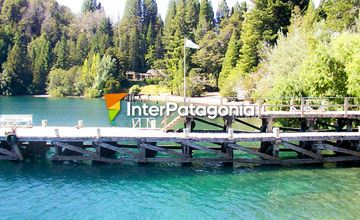 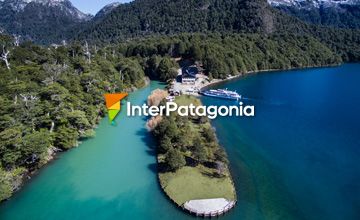