Towards Mount Avanzado on a 4WD

Just 16 kilometers away from Puerto Madryn, this site boasts an impressive natural beauty. 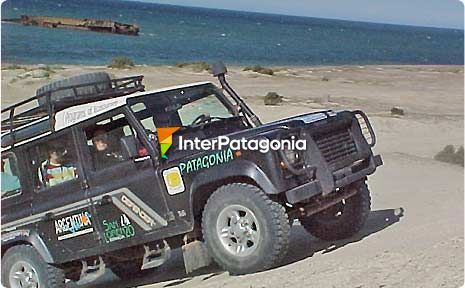 Just 16 kilometers away from Puerto Madryn, this site boasts an impressive natural beauty.Determined to go on a 4WD tour, we hired an expedition at a travel agency. This way, we felt safe because all of them have experienced drivers and well-prepared vehicles to face this kind of adventures.

Our aim was to visit the spectacular Mount Avanzado on a formidable 4WD. The tour started as soon as we got on the truck, which picked us up at the venue where we were staying. 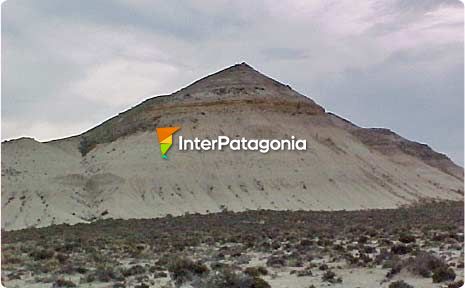 Some minutes later, the 4WD vehicle took well-known Roca Avenue –which borders the wonderful waterfront of the City of Puerto Madryn- towards the south, clearly heading for the established destination. We were getting very eager.

Before we reached a 75-degree bend to enter the gravel road, we had the chance to see the southern neighborhood, which features a great number of houses, hotels, apartment hotels, and first class houses for rent to accommodate tourists during their stay at Puerto Madryn.

We slowly came to a winding road that crosses the steppe, the typical scenery in this Patagonian region. As we got along, we could observe that most of the landscape shows desert traits, the result of several fires that have hit the area and undoubtedly contributed to the degradation and the lack of fertility of the soil.

Moreover, we could see various groups of animals beside the road, namely: guanacos, tinamous, piches, choiques, Patagonian hares, foxes, Guinea pigs and a diversity of bird species. These animals are part of the conspicuous native fauna of the area and they are really beautiful. 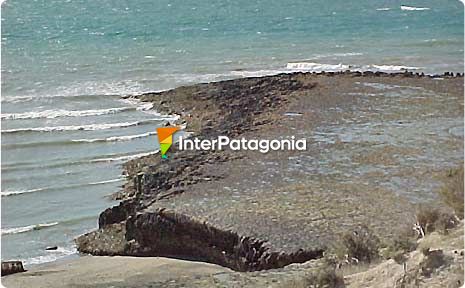 A few seconds later, it was time to head towards the unreachable Patagonian dunes. They lie to the left of the road. So we gathered up some courage and got ready to enjoy the steep ups and downs ahead, which made us feel real vertigo.

We just had to surrender to the pleasure of this experience with confidence. The vehicles were especially prepared for this kind of journeys, with powerful four-wheel drive and special radial-ply tires, perfect for these circuits.
Finally, the moment came to remain speechless after observing the countless cliffs that make up a monumental scene. The geological formations we were staring at were of sea origin and they contained a huge number of fossils of whales, other cetaceans, mollusks and of a whole already extinct fauna. 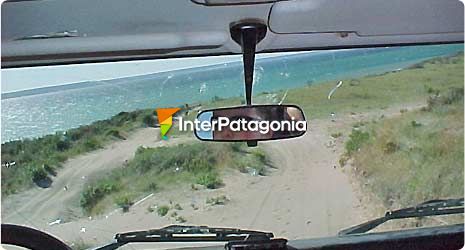 These cliffs stand on the east of the Republic of Argentina, amidst the Patagonian plateau. Afterwards, the truck climbed up once again to our destination: the majestic Mount Avanzado.


Once there, we went on a mini hiking tour to recognize the area. This mount is located at an altitude of 102 MSL and offers a full view of the Valdés Peninsula and the spectacular New Gulf. To the right, we could see Punta Ninfas and, on the other area of the mouth, we spotted the Morro Nuevo.

After witnessing such an expression of nature, it was time to start our way back, which, by the way, was more than amusing, as it included a nice dose of vertigo and speed.