Caleta Valdés is a privileged strip of beach dwelled by countless species representative of the sea fauna. 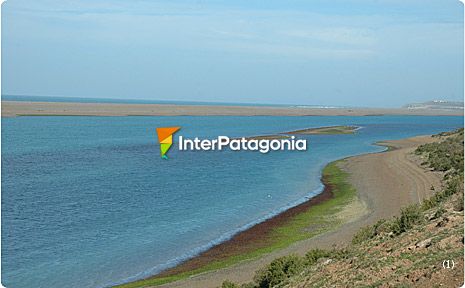 Caleta Valdés is a privileged strip of beach dwelled by countless species representative of the sea fauna.

Lying 77 km from Puerto Pirámides, Caleta Valdés is the protected reserve most recently created on the shores of Chubut and constitutes a geographic feature which, due to its particular environment, concentratres a varied biodiversity of fauna.

The cove is a lagoon formed by a solid 30-kilometer-long bar spreading from North to South. This strip made up by pebbles, soil and sand ecloses a portion of the sea which is connected to the surrounding ocean by means of a small mouth. In this area, where the sea water flows freely to the rhythm of the high and the low tides, there are two groups of islands which bear singular geomorphological features. Some of them are the Primera, Segunda and Gaviota Islands. 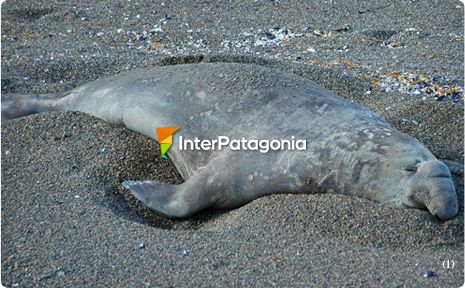 These environmental features are propitious for the development of a great population of sea mammals, sea and shore birds and some typical species from the Patagonian steppe. The beach, protected from the sea and the wind, is the ideal scenery for elephant seals. Early in August, the first adult males begin to arrive in order to seize an area of the beach and gather the females that will be part of their harem. 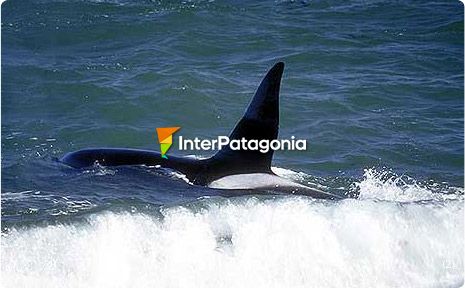 Thus, the cove, turned into an exceptional post, also attracts the orcas which usually attack the area.

The various vantage points, strategically located on the cliffs, enable visitors to watch these fantastic shows performed by the animal kingdom, in which countless groups of Magellan penguins also take part from their caves.

How to get here: from Puerto Pirámides, take Provincial Route 2 up to the Punta Delgada Lighthouse and then turn left and travel 40 km more.