A Tour around this city

We visited the Crafts Market and the most popular cultural attractions in the city, such as the Provincial Natural Science Museum, the Municipal Cultural Center... 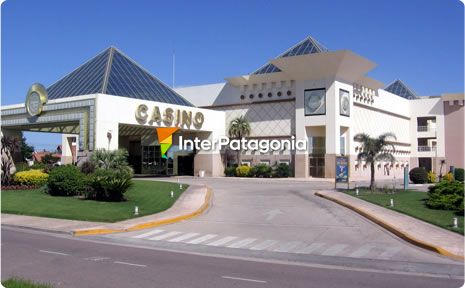 We visited the Crafts Market and the most popular cultural attractions in the city, such as the Provincial Natural Science Museum, the Municipal Cultural Center, the Museum of Art and the Spanish Theater as well as San Martín Square, the cathedral and the Carmelite Monastery.

The current capital of the province was founded in April, 1892 by Tomás Mason in the lands which were part of his ranch named “La Malvina”. As it became the center of the province, this city offers a complete infrastructure and a full array of services to visitors.

We started our tour at the City Hall and followed National Route 5 until we reached a group of official buildings, whose projects were drawn by the popular Argentinian architect Clorindo Testa and were carried out in the 1970s. These outstanding buildings are situated at the entrance of the city, right at the intersection between the main avenue and Pedro Luro Avenue.

At this spot, visitors can find the bus terminal of the city as well as one of the most popular attractions: the Crafts Market. This venue has gained an important position for denizens, since this is where artisans of the Province of La Pampa are able to sell their crafts made of a variety of materials, such as leather, wool, mainly caldén tree (typical native tree species) wood, which is used to make a full range of utensils. 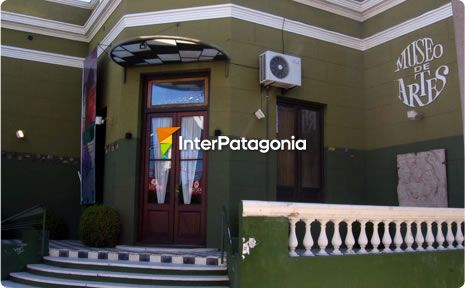 We headed along the main road, called San Martín Avenue, until we found the square named after the Liberator General San Martín. This is the shopping area. The architectural design of the cathedral is unique, different from any design ever seen here. The facade consists of fourteen hexagons representing the mystical body of the church and twelve figures symbolizing the first Apostles. A figure pierced by a cross representing Jesus Christ and another hexagon with a crown as a symbol of the Virgin Mary complete the composition.

A few meters ahead on Quintana Street, we found the Municipal Cultural Center (174, Quintana Street), home to constant exhibitions and a diverse range of events which foster the social life of this capital. This center has a conference room which can accommodate 100 people and an artisans’ backyard. It also serves as the Municipal Historical Archives.

We followed Quintana Street, one of the busiest streets of the commercial area, where parking is restricted, up to the corner of Pellegrini Street, where we found the Provincial Natural Science Museum. It opened its doors on July, 9, 1935 and was reopened on May, 25 1957. This venue has two large sections: one is home to natural science and the other one to historical archaeology. The natural science section houses a complete collection of the regional fauna and a division for botany; as to the historical archaeology section, we can find plenty of material related to indigenous communities and, specifically, on the Conquest of the Desert. 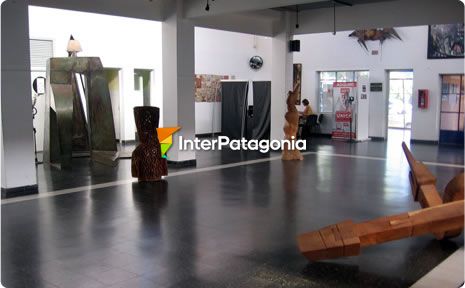 The Spanish Theatre located at 44, H. Lagos Street, is nearby and worth a visit. Inaugurated in 1908, it has one of the most fabulous audience seating areas of the country, whose design is admired and recognized by artists from around the world.

This theater offers zarzuelas (Spanish operetta), operas as well as concerts, theater plays and even conferences.

Just a few blocks away, still within the urban shell, we can tour the Provincial Museum of Art situated on 9 de Julio and Villegas Streets. It was created in 1984 and houses works of art made by provincial and national artists, such as paintings, drawings, sculptures, ceramics, engravings and photographs. It has four exhibition rooms, a library and a conference room for an array of events.

A little bit farther from the city hall of Santa Rosa, following Centenario Road, we arrived at the Carmelite Monastery, next to the Nazareth’s House. Here nuns live a cloistered life and visitors may talk with them in a visiting room behind a grille. 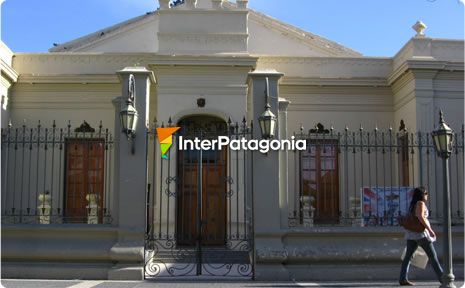 At night, the casino located on National Route 5, at the entrance of the city itself, attracts tourists and residents. This is not only a venue for gambling, but also for a variety of entertainment and enjoying great gastronomy.