A hundred years in a town imply stories, images and anecdotes kept jealously in the memory chest by the first pioneers and the elderly. 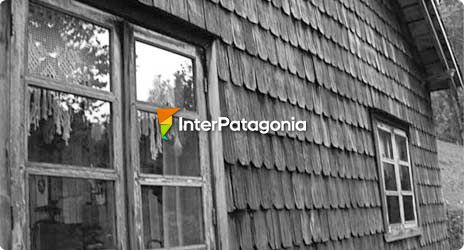 Everyone gets pleasure from trying to understand the past, whether it is from their own family or from a town, how people lived in the old days. That is the aim of this attractive release.

Esquel was a party year round in 2006. On February 25th, the town began celebrating its 100th anniversary and it went on until the last days of December. Since it was a special occasion, acts and celebrations of general interests were programmed.

As the history of the city was just one, the idea was to get all the generations together. The residents were given the proposals one at a time and the visitors enjoyed an interesting program of activities.

It was highly moving to see people coming to the winter sports center with the pictures of their first trips and the recent ones. That way, local people and visitors captured valuable documentation which could tell the difference in clothing and customs between the old days and the present time. 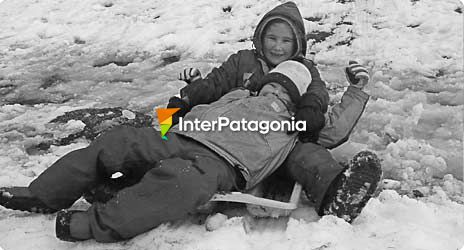 But the project was more ambitious than that. Apart from the contribution made in skiing, the plan allowed interested people to bring material related to the history of the local, personal or family institutions. The picture and document contribution was so important as to make the publication of the book Esquel cumple 100 años possible. That meant the hard work of contextualizing the submitted material, verifying it and sorting it out.

Thanks to Jorge Oriola, person in charge of the project, we heard that the youngest kids at school were responsible for collecting age-old and new material to be added to the project.

That motivated young kids to talk to their parents and grandparents and listen to their memories of Esquel, something unknown to them. The elderly people resorted to their intact memory to carry out this proposal becoming the mentors of the project. That way, grandchildren looked up to their grandparents and great grandparents for remembering Esquel like in the old days, early 20th century, the landscape, the houses, and the lifestyle of the early settlers.

That is how we learned about the first expeditions to the area in 1670. They were coming from the Pacific Ocean going through the Andes Mountain Range. Most of them were religious people from the Jesuit Order. Juan de la Piedra and Francisco Biedma came as colonizers with one order by Viceroy Vertiz in 1778. They founded forts and colonies in Argentine-Chilean Patagonia. 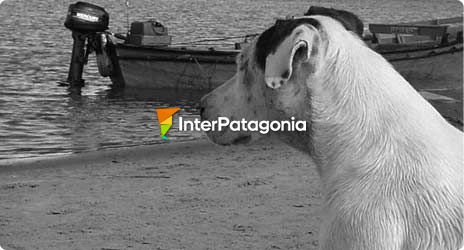 In 1891, the first families of Welsh colonists settled in the valley, area known as 16 de Octubre, in the mountain range. Long before that, the British Society of Immigration had asked L. Jones Parry and Luis Jones to explore the lands in southern Argentina. They arrived at Golfo Nuevo in 1865 on board the Mimosa.

The Tehuelche, Chulilaken and Mapuche communities dwelled in the area of Esquel before the colonists arrived. That is the reason why today there are settlers descending from the union of those cultures.

Esquel was founded on February 25th, 1906 in agreement with the measurement of the colony 16 de Octubre. Said date matches the beginning of the telegraph service. As in every city, signs from the past coexist with modern times.

At present, Esquel counts with two interesting tourist attractions that can be enjoyed by the local people as well as the thousands of visitors coming every year. One of them is the winter sports centre La Hoya and the other is Los Alerces National Park. The city fits perfectly with that variety of snowy landscapes, forests, lakes and cascades of great beauty and value.

Esquel´s one-hundredth anniversary gave way to the generational integration proposal which invited the youngest to remember the past. Thus, people could become aware of the deeds of the first generations that started what the city offers today.