To know the national park of the Chilean fjords is to discover the traces of the Salesian Father De Agostini. With his adventurous spirit, he was captivated by the landscape. 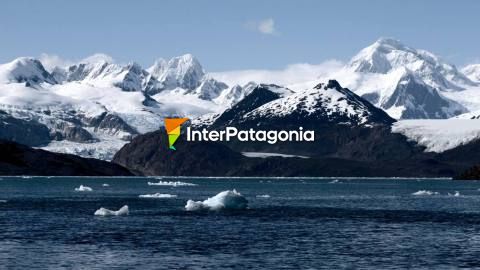 Alberto de Agostini National Park is named after the Salesian priest who explored the islands and fjords of the Magellan region. With an area of 14600 km2, it is located 800 nautical miles from Punta Arenas and west of Puerto Williams.

Cassock and cameras on the shoulder

The Darwin Range and the Beagle Channel are important images when describing the landscape and protected areas of the national park. The traces of a young Darwin who embarked on the Beagle in 1831 carrying only his first impressions of the deep time that geology entails immediately stand out when you want to study the region a little more.

Tierra del Fuego was the target of the Beagle's second voyage under Fitz Roy to map and explore the interoceanic channel. The landscape was the same as what Ferdinand Magellan had seen 300 years earlier. Wulaia Bay is the point that Fitz Roy chose to start his evangelizing campaign and it is also there that the naturalist Charles Darwin met the original inhabitants of the region, the Yámanas, and this contact allowed him to begin to draw the first lines between adaptation and evolution to establish his subsequent theory. Fitz Roy named the highest peak north of the canal Mount Darwin. Father Alberto María de Agostini arrived in Punta Arenas in 1910. In addition to dedicating himself to the tasks of the missionary congregation, the Italian priest, who was also a geographer, photographer and documentary filmmaker, combined all his knowledge with the exploration of the Magellanic lands and the ascents to the mountains of which he was captivated. With his explorations, the priest in a cassock and heavy cameras defined the orography of the region.

For more than 30 years, he carried out incredible journeys with methodical and passionate progression throughout the system of the Magellanic mountain range, the fjords and the glacial valleys. His legacy left numerous photographic archives, maps of the Magallanes region and books that talk about Patagonia, among them, Tourist Guide of Magallanes and Fuegian Channels and Tourist Guide of the Argentine Lakes and Tierra del Fuego. 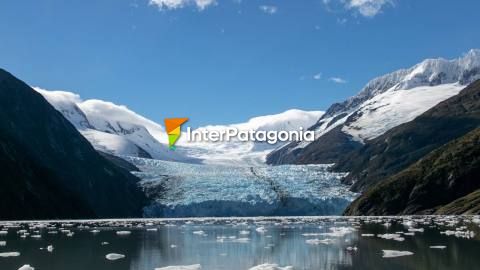 Navigating the canal you can see the incredible snowdrifts that descend the rocky slopes towards the fjords, breasts and channels. One of the best known is the Marinelli Glacier, which descends from the ice field of the Darwin Mountain Range. In addition to the fjords, glaciers and archipelagos, nature lovers can observe a characteristic avifauna such as albatrosses, cormorants and petrels. Admiralty Sound and Brookes Bay are home to iconic species of the region such as the leopard seal, the black-raised albatross and the southern elephant seal. Towards the forests, otters, coipos and foxes.

Many of the glaciers visited by De Agostini 100 years ago today appear shy behind rocky mountains, but the majesty of the Fuegian fjords remains intact. The work and photographic archive of the explorer can be found at the Salesian Museum Maggiorino Borgatello, in Punta Arenas.

How to get here: This place may only be reached through the Beagle Channel. Companies based in Punta Arenas sell this tour.