For the intrepid, Cabo Froward is the southernmost destination in Chile. Located south of Punta Arenas, it has its own name that is born from its impetuous geography.

Without doubt the best time to visit Cabo Froward is summer. Its biodiversity and the challenge of traveling through such southern lands, at the end of the world, make this excursion one of the most attractive in Punta Arenas. All the spirit is put to the test in those landscapes of fjords, bays and islets, silent witnesses of the passage of the explorers who sought to weather the storms while observing the natural habitat of the most incredible wildlife, before the unaffected look of the Kawesqar, nomads marine in Magellan territories.

On the Brunswick Peninsula, in the Magellan Region, Cape Froward is the southernmost point of the American continent. Corsairs and navigators crossed the waters of the Strait of Magellan until Thomas Cavendish, an English privateer, circumnavigated the Earth and baptized the corporal by resignifying in his name its most adverse and impetuous characteristics.

An environment that marks the strength and rigor of nature fills the senses of beautiful landscapes, unsurpassed marine fauna, virgin ecosystems, exceptional viewpoints, the footprint of explorers, coihues forests, bird watching as a black carpenter, tero , tuft, kestrel, swallow, cauquén ...
Protected from the winds, the destination is Bouchage Bay, an ideal place to set up camp for one or two nights. From there you can plan activities such as kayaking, sailing, diving, whale and penguin watching or hiking for different proposals full of energy.

For the most daring, there is a 42 km trekking route that runs along beaches, rocky trails, native forests, peat bogs, estuaries, viewpoints and bays, which begins on the San Pedro River and ends at the Cross of the Seas, with the eternal presence of the Strait of Magellan. It can be divided into different sections, looking for good places to camp. Among the landmarks, you can have a wonderful view of Dawson Island, learn about the history of the San Isidro lighthouse, find the landscape that encouraged Charles Darwin on Mount Tarn, discover the vestiges of the Magellan Whaling Society, ascend to the Cross of the Seas or see the old sawmill.

Cape Froward forms the turning point of the Strait of Magellan and marks the most extreme point of the continent. The rigor of the elements threw down several projects of symbolic structures, until in 1987 the new Cross of the Seas was inaugurated with the visit of Pope John Paul II.

The expedition to the Cabo Froward camp departs from Punta Arenas and it is recommended to bring the appropriate equipment to withstand winds, rain and cold. In addition to Bouchage Bay, there are camping areas in San Isidro Lighthouse, Yumbel River, San Nicolás Bay and Nodales River. 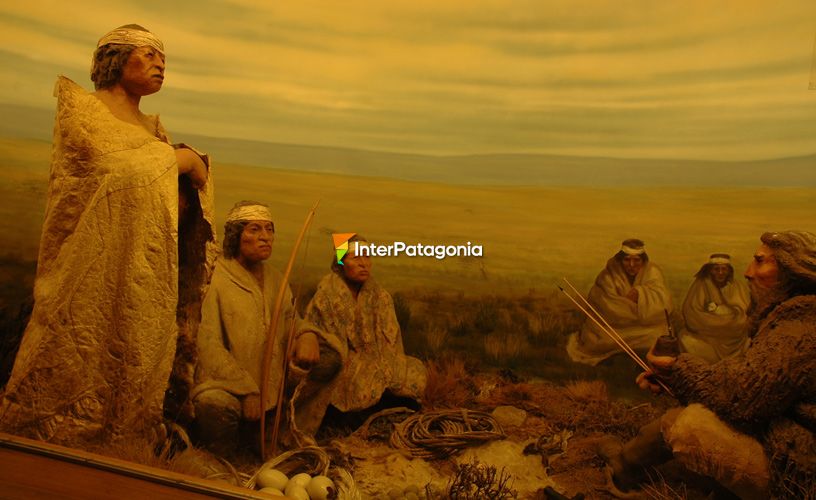 Salesian Heritage
The Maggiorino Borgatello Museum displays a complete ethnological, historical and biological collection about the strait. A proud sample of the Catholic religious order.