With the purpose of keeping its history alive, the Punta Arenas' Museum of Memory displays objects from the days of the pioneers.

Ancient carriages rest at the Instituto de la Patagonia lawn. They belong to the Museum of Memory, an institution that owns a collection of objects, machinery and tools dating back from the origins of the population of the region.

The museum, which depends on the institute, was created in 1969 with the purpose of displaying and communicating the process of development of the area and its lifestyle since 1880, the days of pioneer colonization, until 1950.

During its first years, the display contained about fifty pieces, including carts, carriages, locomotives and other mechanical means of transportation and labor, scattered about the lawn.

Afterwards, areas such as the Cattle Wing, the Ancient Garage, the Urban Pioneer House, the Sea Wing, the Garage, the Rural Pioneer House (the patrons' and the peasants') and the Joseph Baeriswyl Wing, which enlarged and enrichened the museum, were added gradually.

In addition to the replica of a typical house that belonged to the first colonists, some of these areas are original constructions that have been restored in order to be shown to the public.

At present, approximately 3.000 objects reflecting the history, technology, industry and numismatics are organized with a museological perspective to be displayed and to provide visitors with the historical and cultural information of the region and the country.

On the other hand, Instituto de la Patagonia operates as a scientific research center. Its library has plenty of material about the history and geography of the southern region and is also visited due to its biological collections that stand out next to the botanic garden.

How to get here: The museum is located 4 km. to the Northeast of the city, along Bulnes Avenue.

Recommendations: was founded in 1969 and incorporated to the University of Magallanes in 1985. As a center of studies of the southern region, its purpose is to develop and spread knowledge on human and natural science focusing on the future of man, as well as in the characteristics of the natural ecosystems.Source: University of Magalllanes 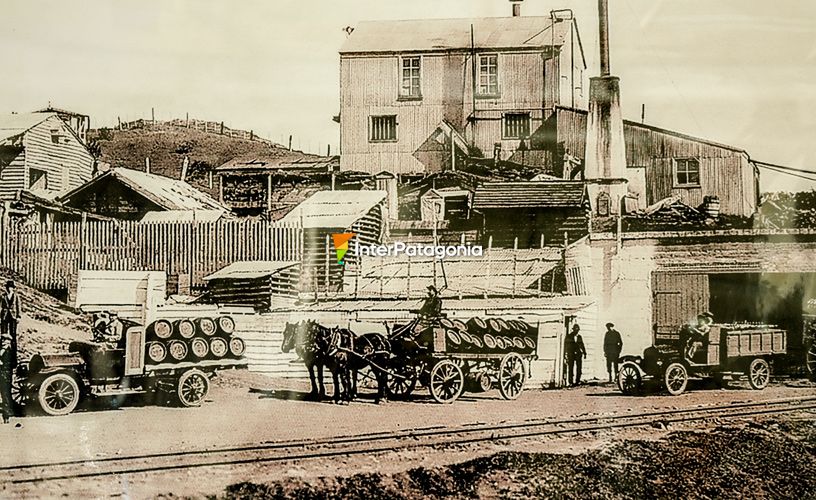 A Very Cold Beer
We visited the legendary Austral beer brewery, the oldest in Chile.