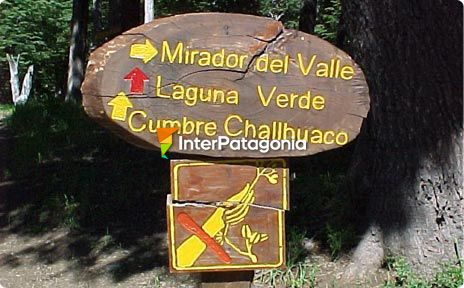 At Neumeyer Shelter, we went on an educational hiking tour along with our family through a thick forest and Laguna Verde (the Green Pond) up to Mirador Pedregoso (the Rocky Viewpoint), lying at 1,500 meters above sea level. From that spot, we observed Lake Nahuel Huapi and the City of Bariloche.

In order to go on this 1-hour hike, we headed for Newmeyer Shelter, lying almost 20 kilometers away from San Carlos de Bariloche along Route 258 heading for El Bolsón. After 8 kilometers, we turned left into a dirt road that led us to Chalhuaco Valley, where the shelter is located. 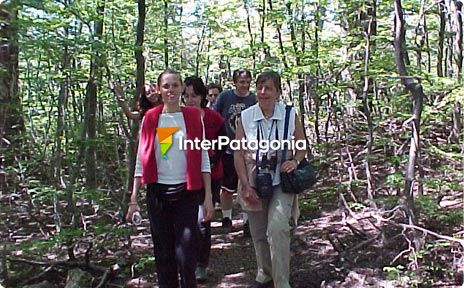 Once at the refuge, we took the trails sign-posted in red, starting to the right of the building. We filled our lungs with fresh air and plunged into the adventure.

At first, we found some steep slopes. It is advisable to take your time to climb, as there is a 200-meter-long slope before Laguna Verde is reached. As we went along the trail, we observed various natural formations. 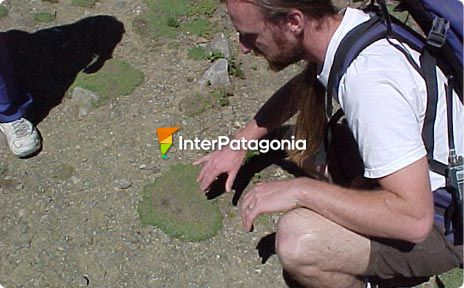 Our guide told us about the age of the vegetable species around. We learned that the bark of the lengas is soft when the trees are young, while it is rough in older specimens, which may be 300 years old. The lichen hanging from the tree branches is called Old Man’s Beard and it indicates the degree of purity of the oxygen as this species develops in areas free of pollution. The guide took one of the pieces of wood lying at the side of the trail and broke it in half to show us the work done by the worms when they decompose what is already rotten.

We continued walking. We were not tired. We were getting to know very interesting details about life in the forest. We saw holes in the trees, done by the woodpeckers dwelling in the area. These birds forage for worms on the tree barks. 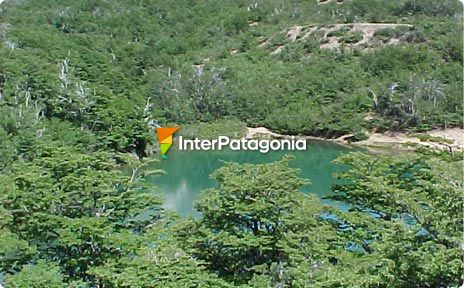 The forest began to open up. We crossed a marshland and a few meters ahead, we got to Laguna Verde. This wonderful water body is nestled at the end of the circuit. It is important to know that this is the habitat of the Chalhuaco toad, a strict native species discovered in 1973 that lives only in the high basin of this valley. It is forbidden to swim in these waters as this is a highly vulnerable species. 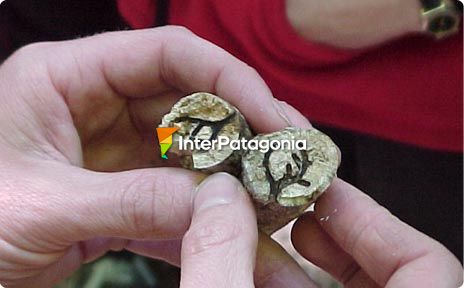 After making a stop by the water to have a short rest, we still had a 10 minutes’ walk to find Mirador Pedregoso. As we got there, we observed the impressive panoramic sight. We could see Lake Nahuel Huapi, the City of San Carlos de Bariloche and much more. We noticed that flowers of various colors were growing among the rocks. Violets were most predominant. 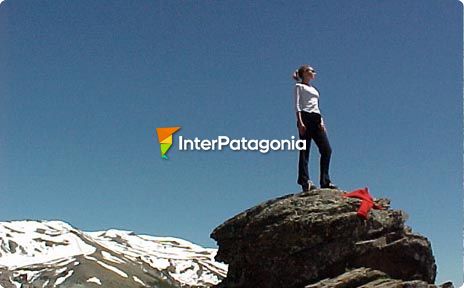 After several minutes of beholding and taking photographs, we started our way back to the shelter to recover our energy with a delicious typical dish and then start another hike, a new adventure.