Craft beer is booming and the beer route in Bariloche is committed to diversification in styles and varieties. A tour of the most renowned bars.

From classic to bold flavors, the breweries in Bariloche have their route well seasoned. For some years now, the different ventures have been proposing to refine this product as a new walking option for those who arrive in the city on the shores of Lake Nahuel Huapi.

Manush
Since 2005 Manush has been in the heart of the Barilochens. It has more than 20 styles, some are presented all year round, and others are season only. La Pale Ale is the most popular in the bar. The own-brewed beer accompanies the gastropub´s cuisine, which features lamb, trout, burger varieties and desserts. Each consumer finds its perfect combination of aroma, color, flavor and pairing. It is in the city centre and at km 4 bustillo avenue.

Konna
It´s the microbrewery on Juramento Street. Although the place is small, it creates a warm and fun atmosphere in this place dating from 2011 and became a Bariloche classic. The IPA is Konna´s milestone that gradually add new styles to her chart. It has a philosophy very familiar and rooted in the feeling for the same and the city that houses them, which translates into a careful attention Picadas, burgers, tapas, potatoes with cheddar... music and beer. In summer, the Mountain Walk changes the physiognomy to the street with side wits outside and the whole summer wave.

Kunstmann
At the height of Playa Bonita, Kunstmann found its space where it brews beer and also has the bar, as a wooden house with floor-to-ceiling windows facing the lake and an unbeatable terrace. The brand is originally from Valdivia. It has a wide variety of beers, from pioneers, specialties and seasonal ones to accompany the bites. The menu has a German imprint that gradually incorporates regional dishes. Beer tastings are recommended to choose the preferred one.

Berlina
Berlina is said to be the inspiring muse of brewers. The innovative spirit venture was located in Bariloche in 2004. Since then he has been exploring the various recipes, obtaining awards and recognitions and taking home the medal. The menu proposal is the empowering pizzas with aggregates of regional products. It has several places in Bariloche: Berlina Km 12 the place where it all began; Berlina Pueblo in the center, beer at the pass, special for the Barilochenses; Berlina Tap Room in Cologne Switzerland, where the factory is located; Berlina Catedral, beer bar and pizza oven to the cut.

Patagonia Beer
At km 24.7 of Circuito Chico, Patagonia brewery adds the bottom of the mountain range to the taste of its beers. In a privileged place, it has a living room and excellent bar and a beer patio with communal tables. It has standard styles and adds craft beers brewed in house with hints of spices, flowers or fruits. It is ideal to know about the process and brewing, in a strategic stop. The IPAs occupy the podium and on the menu, the lamb empanadas. There are events and live music in the evenings. 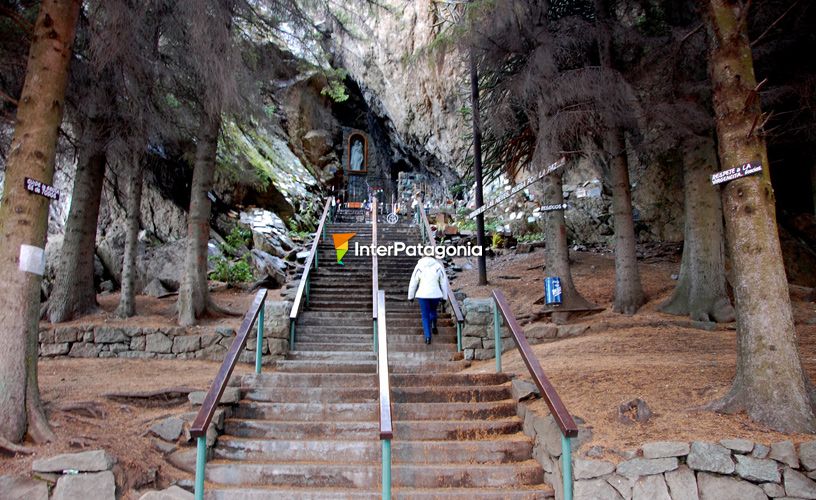