After crossing the City of Puerto Madryn northwards, we got past the industrial wharf and took a detour to El Doradillo Beach. It is one of the few places where right whales may be watched from the shore.

As a result of its warm quiet waters, El Doradillo Beach is the site chosen by hundreds of female whales to give birth and feed their young from June to November. As the calves develop the fat layer that lets them float 40 days after being born, their mothers carry them on their fins to a site near the coast, where they rest on pebble seabed. 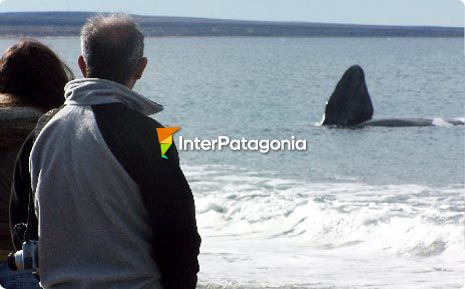 In general, the ideal moment to watch the whales is when the tide starts to rise. We were very patient and waited for the right time. In fact, there were hundreds of people waiting, as many national and foreign tourists also approached the area to witness such an extraordinary show.

It is interesting to see a shed at the northern end of the cliff. It is used by biologists to count the whale population arriving in Golfo Nuevo every year.

That spot features a clear view of the first specimens to reach the area in May. They may be observed all throughout the peninsula shore until December. Even though the whales were too shy to appear during our stay, we could fully enjoy the quietness of this beautiful beach. We understood why they choose it.

How to get here: leave the city heading for the North up to Provincial Route 1, which joins Route 2.

mountain biking, hiking and bird watching may be experienced on the beach. 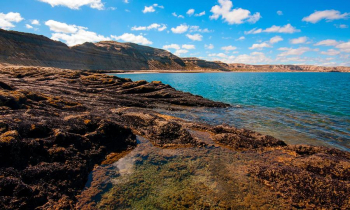 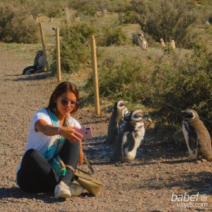 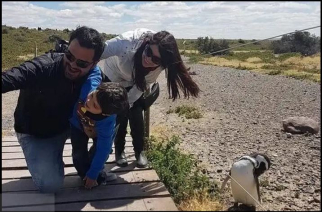 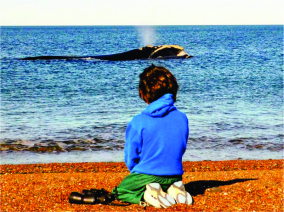 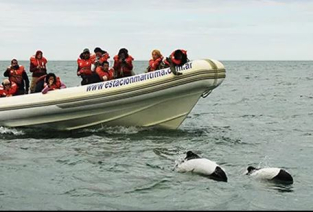 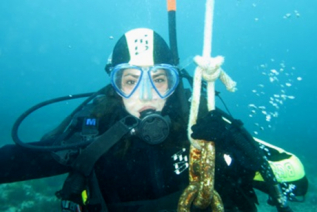 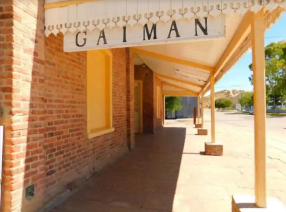 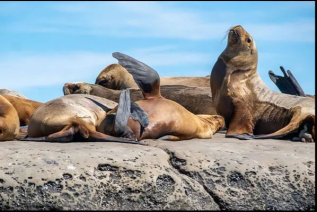