Faro Cabo Vírgenes - Río Gallegos - Photo: Jorge González
Capital of the Province of Santa Cruz, Río Gallegos is the southernmost continental city in the country and the second city in importance on the Patagonian coastline. It has an international airport, banks, hotels, restaurants and conventions centers.
Río Gallegos is in the immensity of the Patagonian plateau, crossed by river valleys in a west-east direction. The city is precisely on the steps descending to the Argentinian sea at 51º 38´ south latitude and 69º 12´ west longitude.
It is a centennial city on a low wet land, only 20 m above sea level, 2,636 km away from Buenos Aires City, by the Gallegos River, the southernmost river on continental Argentina. This river starts at the confluence of the Penitente and Rubens Rivers, in Chile, and is a typical Patagonian river, middle sized, with banks
alternating beaches and cliffs, with calm waters as well as rapid currents, mainly in its upper part where it presents many curves, rocky grounds and deep pools.
In these latitudes, the weather is harsh in winter and the sun provides heat only for three or four hours a day. In the summer, the sun shines up to half past ten in the evening.
Río Gallegos City has become a distribution centre for tourists who visit southern Patagonia. It has a dry cold weather with temperatures around -15ºC, strong winds in spring, and up to 25ºC in summer.
At present these farms are devoted to extensive sheep husbandry.
The port of Río Gallegos is opposite the capital, 8 miles from its outlet, and one of the most important in Patagonia. It presents the problem of tidal amplitude (17 to 20 m.), and so ships have to wait for long periods at Punta Loyola to the south of the outlet before they can anchor. It has a commercial pier and a timber pier. It is a fishing port, where products such as sheep frozen meat, wool and leather, as well as coal from the mines in Río Turbio, are exported.
Its international airport is the base for aerial operations to Antarctica and also a stopover for the jumbo jets of Aerolíneas Argentinas that perform the transpolar flight to New Zealand and Australia.
Continue reading...
Where to sleep 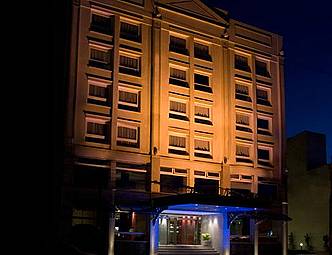 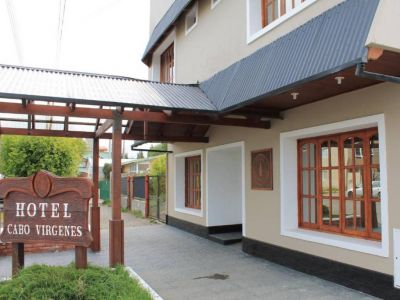 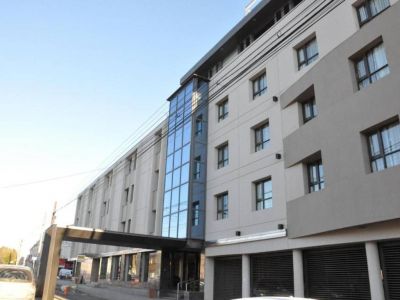 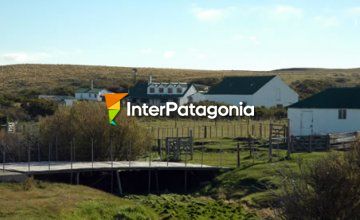 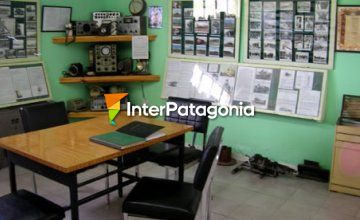 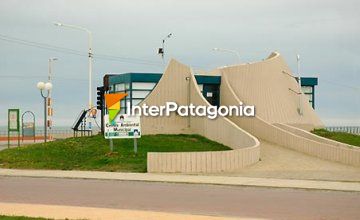 Tour around Río Gallegos and Its Outskirts