Tour around Río Gallegos and Its Outskirts

The southern coast of Santa Cruz, which ends at Cabo Vírgenes, offers countless geographical, cultural and historical attractions within a natural environment. 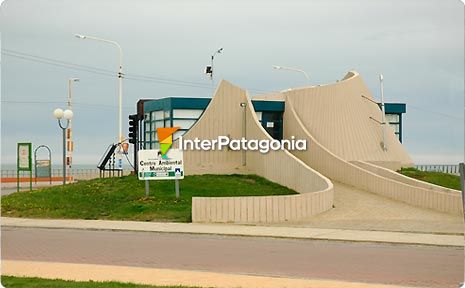 Estancias, penguins, angling are but some of the attractions available at this wild solitary scenery that features a beauty second to none, where golden sunsets and life anecdotes turn out to be amazing.

The long strip of the Atlantic littoral area promised an interesting tour around the outskirts of the harbor city called Río Gallegos, where the presence of strong winds and scarce vegetation is compensated by plenty of tourist activities. We wondered about the cause of this development.

We arrived from the north by land across such vast plains that it was hard to catch a full glimpse of them. Some sheep and guanaco herds accompanied us on the way. As we got to Río Gallegos, the first thing that surprised us was the waterfront avenue on the ria that carries the waters coming from the mountain range into the sea. It is a landscaped area dwelled by sea birds that search for food on the shores. The scene is ornamented by cormorants, sea gulls and albatross. 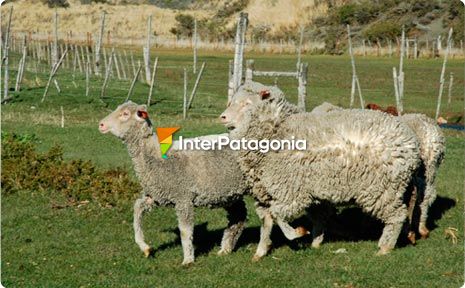 We walked around the city and discovered its corners, its stories and its people. We were amazed by the Balcony of Roca at 50, Piedrabuena Street, declared National Historical Monument. President Roca addressed the people on this balcony during his visit to the area to sign a peace treaty between Argentina and Chile in the Punta Arenas area.

We headed for Alcorta Street and a few meters away we found the House of Government, the Governor's House, the provincial legislature building as well as Casa Gregores and the Naval Museums, which we would visit later on.

Farther ahead, the Museum of Pioneers displayed daily elements used by the first denizens: furniture, wool carders or original city maps. Another building that represents local architecture is the church cathedral. It is the seat of the Salesian order and it dates back from 1900. This historical monument makes the city proud. 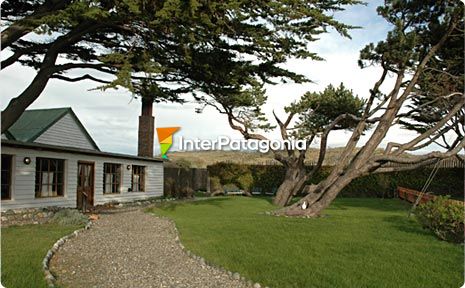 Though the city still had plenty to offer, we resolved to leave towards the Patagonian confines that were a little bit more used to the steppe and the wind. We had to hold the car door more than once to prevent it from being torn away by the strong gusts.

Our destination was Cabo Vírgenes. The first foundation in Patagonia was held at this location, which also once gave shelter to a settlement of gold washers. We were advised to load fuel and carry food just in case. We took National Route 3 heading south first and Provincial Route 1 later.

Taking the detour to the right, we reached estancia Monte Dinero. Five generations of the Fenton family have managed to run a model facility devoted to sheep husbandry and raising corriedale and merino. Open to agricultural tourism, it offers a mixture of daily rural activities and adventure options, fishing outings and delicious asados. We left the estancia to set out towards Cabo Vírgenes. 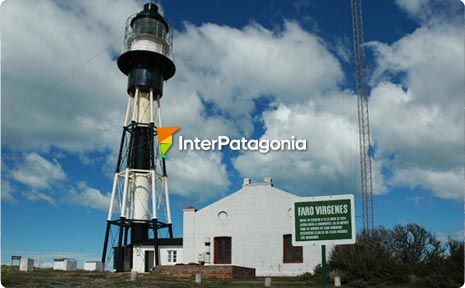 Cabo Vírgenes is an overwhelmingly lonely site. It is only dwelled by a spectacular penguin colony. They are the absolute owners of the horizon and have chosen this place to breed, lay and incubate their eggs.

An old lighthouse dating from 1904 whose light scope surpasses 40 kilometers features a spiral staircase that promises a wonderful view of the sea horizon to whoever dares to go up. A thousand anecdotes revolve around its long existence in this isolated and inhospitable area.

We were comforted by a delicious cup of hot chocolate at a cozy tea house that offers a matchless view of the Strait of Magellan. We just missed a fishing outing up the Gallego River, near the mountain range, where brown trout are a real temptation for fly-casters. We will do that next time.

We went around the City of Río Gallegos and noticed the will and effort made by the pioneers who have turned this area into a remarkable commercial and tourist center in the last 100 years. 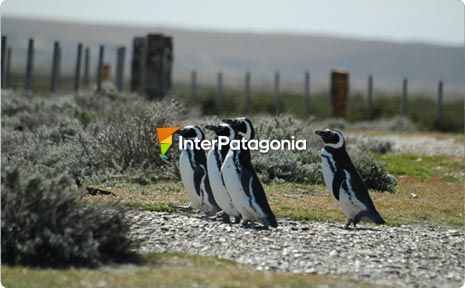