During our visit to Río Gallegos, we had the chance to see the most ancient house in the city as we visited the Pioneers' Museum. 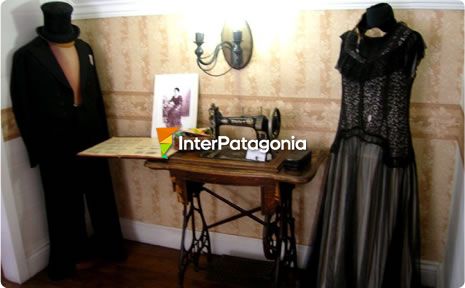 During our visit to Río Gallegos, we had the chance to see the most ancient house in the city as we visited the Pioneers' Museum.

The Parisi House, as it is known about the locals, managed to survive decades of very harsh winters and long wind seasons. Visiting it is a true journey back to the past, an invitation to discover what life used to be like in the village of Río Gallegos before 1900.

There is no record whatsoever which may give evidence of the exact age of the Parisi House, but the initials of the names of who might have ordered its construction may be read on its old wood: G.W.R. (Greenshilds, Redman and Woodman), a cattle society from the late XIX century. In 1989, the local authorities rescued this house and opened its doors as the Pioneers' Museum.

When entering the venue, various objects and stories give testimony of the lives of the first men who reached Patagonia. 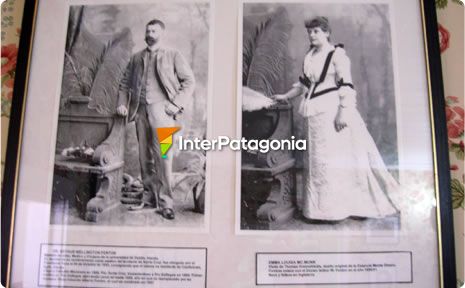 Six recreated rooms invite visitors to tour around the facilities on their own or in the company of a guide. As we went from one room to another, we felt the wood cracking.

We could appreciate ancient costumes, candelabra, sewing machines, portraits, a typewriter, a woodstove, ancient dishes and a fully-equipped bedroom, among the most outstanding elements. 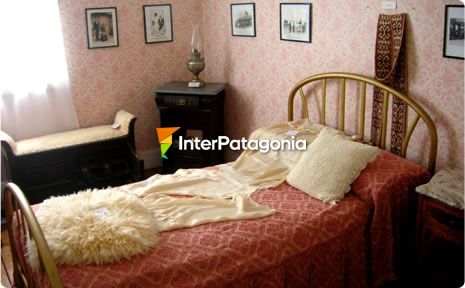 Arthur Fenton, the first physician in Santa Cruz, stands out among the most important characters that lived in the house. Later on, it was dwelled by his brothers Víctor and Jorge, both of them physicians and remarkable participants of the political and social community life.

When the seat of government caught fire, Edelmiro Mayer, governor of the National Territory of Santa Cruz between 1892 and 1897, ruled these lands from the house, accepting the hospitality provided by the Fentons.
Finally, and remaining forever in the collective memory of the people as "the Parisi house”, in 1918 it was occupied by Roque Parisi and his family. According to the stories told by former neighbors, doña Catalina Ness de Parisi allowed the southern paisanos to set tents in the house venue and showed her hospitality with those who had to visit town for some reason or other.

Touring around it, taking the time to observe every element in detail and feeling the creepy noise of the wood when walking around the house is a very singular and touching experience. When in Río Gallegos, do not miss a visit to the Parisi House.

Timetables: Check at the local Tourist Office. Open hours vary according to season.

How to get here: The Pioneers' Museum stands on the corner of Elcano and Alberdi Streets.