The new Pablo Neruda National Railway Museum rescues an ancient train station and a steam locomotive yard in order to turn them into a significant art and culture space.

The Pablo Neruda National Railway Museum was inaugurated in February 24, 2004, when the hundredth anniversary of the poets birth was commemorated. Its trains rescue the most vivid testimony from the first days of Temuco and the regions development. Declared national historical monument in 1989, this old railway station was the steam powered vehicles operation center in southern Chile for years.

The venue used to belong to the company called Ferrocarriles del Estado de Chile until 2001, when it was handed over to the local municipality. The venue is made up by four buildings: the Coal Bunker, where up to 3,000 tons of coal would be stored; the Workshop, where the locomotives would be repaired; the Managers Office, which now operates as art gallery; and the Locomotive Yard.

Where the Treasure is Kept

The Locomotive Yard, today a site museum, displays an incredible collection of railway jewels that have been restored keeping their original features.

Twelve old 54, 57, 70 and 80 steam locomotives, nine cars, two buscarril locomotives and a diesel electrical locomotive, all of which used to keep silence and gather dust and today make up the museums heritage.

One of its most precious relics is the locomotive called ES Nº1 (Special Service). Built in Germany in 1923 by the Linke Hofmann Lauchhammer factory, the car was first used by the general railway director, but in 1954, it became and official car due to the visit of the then Argentinian president Juan Domingo Perón.

Besides Perón, the Chilean presidents Jorge Alessandri Rodríguez, Eduardo Frei Montalva, Salvador Allende Gossens and Patricio Aylwin Azócar traveled in that car. It also carried the poet Gabriela Mistral, who was traveling to Valparaíso to attend an official event, back in the 1950s before she died in the USA.

At present, all visitors to the museum have the possibility of touring around this car, exquisitely decorated and whose walls are covered with walnut roots. It has two en suite bedrooms, a Norman style living-room upholstered in black leather.

But in addition to displaying this car loaded with Chilean history, the Railway Museum intends to give life back to these trains and set them into motion again. In a short, the Araucanía tourist train will start operating to revive the romanticism of steam traveling.

Pablo and the Trains

Neftalí Reyes Basoalto, best known as Pablo Neruda a name he adopted in 1946- spent his childhood at the Workshop, surrounded by the trains his father used to drive from Temuco to Santiago.

Pablo grew up playing with the locomotives and the rails. That is why some of his posthumous works, such as I Confess that I Have Lived, reflect this part of his life linked to the railway and the city that witnessed his birth as a man of letters.
Read complete Outing... Karina Jozami / Eduardo Epifanio

Timetables: from 9am to 6pm.

Recommendations: Go to the Northwest of the urban shell, in the area known as Pueblo Nuevo. 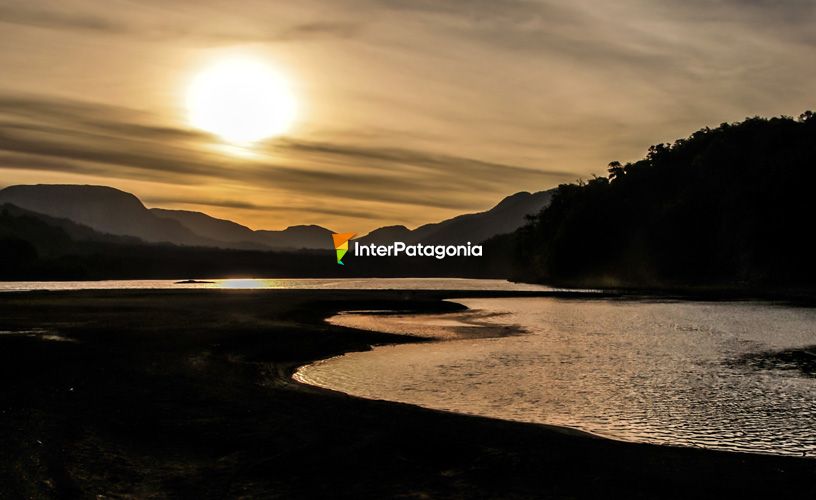 Mapuche New Year
Traditional activities strengthen the community spirit of the Mapuche population, the friendship among their families and their communion with the other dwellers of the region.