A museum that rescues the memory of the beginning of the City of Trelew, fostered by the effort and courage of the Welsh colonists. 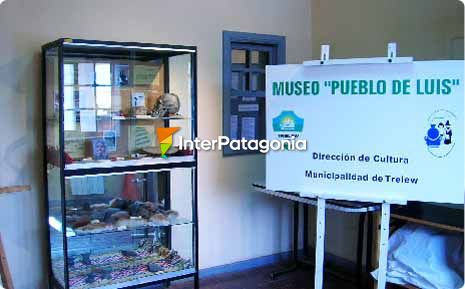 A museum that rescues the memory of the beginning of the City of Trelew, fostered by the effort and courage of the Welsh colonists.

As I was touring the center of Trelew, I came to the Pueblo de Luis Museum, which has been working in the former railway station since 1984. I was welcomed by Diego Gattica at the entrance. He is in charge of research at the museum, which now is run by the local Department of Culture.


As he showed me around the museum rooms, Diego explained that the idea was to turn the regional museum into an ecomuseum where the past could be studied and preserved with the active participation of the population.


Formerly called Trelew's Municipal Museum, the name Pueblo de Luis came out during the city's centenary in 1986, to pay tribute to Lewis Jones, one of the fosterers of the Welsh colonization in this region.


The city was founded around 1865, as the railhead of the railroad joining the Nuevo Gulf beaches and the Welsh colony farms settled in the Chubut River valley. 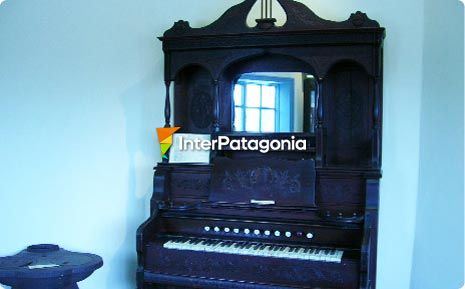 The station building was raised in 1889, when the Tabernacl chapel works were finished. It worked until 1961, when the railway branch line was closed.


Threatened by the urban progress, the station was declared National Historical Monument in 1969, but it was not until 1983 that the refurbishing works were finished so that it could operate as a museum.


The seven halls travel across the history of the community, reflect its identity through various cultural assets representative of the local identity, idiosyncrasy and lifestyle.
The exhibition is organized according to various themes: the Mapuche and Tehuelche ethnic groups, original dwellers of Patagonia, the testimonies of travelers who explored the coast from 1520 to 1865 and the Welsh colonization. As well, the display includes objects used for the railway layout in the province and elements related with other communities that became part of the colonies. 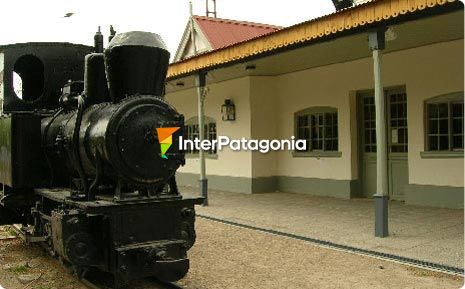 The exhibition's aim is to make residents recover their historical memory so as to appreciate the cultural heritage of their community, and so that visitors may learn about it.
According to Diego, other civil institutions summoning Trelew's inhabitants usually organize various temporary exhibitions and displays.


When the tour around the museum ended, I went out to take some pictures of the platform where the Gobernador Costa square lies, next to the building, where memories from the past remain unchangeable: a small steam locomotive and various tools which would belong to the agricultors from the valley.

Timetables: Monday thru Friday from 8am to 8pm, Sundays from 5pm to 8pm

the museum has bilingual guides in Englsih, German and Italian. It also has an important documentary and bibliographic file, as well as photographic collections and a video library open to educational institutions.