A city tour is always educational and enjoyable. A simple way to get to know the most representative places of Ushuaia, with the ubiquitous background of the Beagle.

Taking a city tour of Ushuaia is embarking on a walk with stories and legends, geographical and geological descriptions, historical figures and, above all, incredible views of the valleys, the sea and the wooded environment that surrounds the city, on the banks of the Beagle Channel .

A walk through historical landmarks
City tours are widespread among tourist cities. Ushuaia has several tour options to get to know the surroundings of the capital of the end of the world, ideal to take at the beginning of the holidays or on rainy or cloudy days when you do not want to go for a walk but comfortable tours come in handy bus or minivans.

The journey begins in the La Mision neighborhood, where the Anglican pioneers settled long before the arrival of the Argentine Navy in 1884. But even before the missionaries, in 1830, the young commander Robert Fitz Roy approached the Patagonian coasts with a cartographic mission under the command of the British brig, Beagle, and had the first contact with the Yámana people. On the second voyage of the Beagle, which three years later ended up again in Tierra del Fuego, another 22-year-old young man, a fan of natural history, Charles Darwin, also arrived to collect different specimens with which he later elaborated his theory of evolution.

Then came the Anglican missionaries. Allen Gardiner, first, who failed to establish himself and had a very sad end waiting for a supply ship. Waite Hockin Stirling had more luck and established the first settlement in 1869. Other missionaries continued to occupy the position in the missionary society until the Argentine Navy arrived and founded Ushuaia on an existing population of Creoles, Chileans, English and indigenous.

The walk continues through the old Government House, where the government worked until 1983, and since then it was used as the first Legislature until 1991. In 2002 it was restored as a historic center. Its construction in 1892 on the main street at that time was part of the process of militarization of the prison, designed first as the residence of the governor of the island and then as a legislative seat.

Throughout the route you can see the oldest architectural houses in Ushuaia and build a story of the evolution of the port farmhouse.
The Maritime and Presidio Museum of Ushuaia is the last stop. The construction of the prison had a great influence on the development of the city and its inhabitants, whose works began in 1902. Its operation demanded a significant number of employees who moved from other latitudes with their families, and thus the town was growing that interwoven its local economy with Punta Arenas, the closest city.

The city tour of Ushuaia lasts an hour and a half, with a daily departure. The guide is in Spanish and English.

Tour Kind: City tour with guide in Spanish and English. 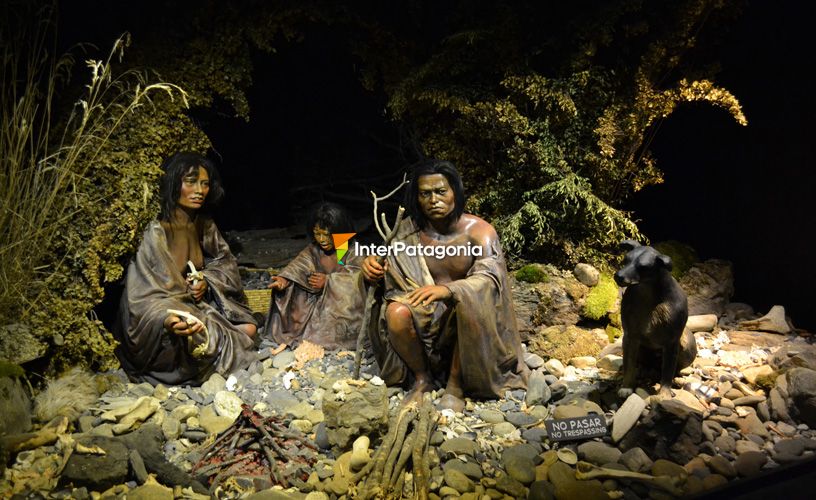 Fuegian History Museum
Visitors to this venue will get deep into the life of the first dwellers, the European explorers and the intrepid pirates at the halls of this museum and through the different very realistic scenes on display.