Among Galleons and Cannons

During the XIV and XV centuries, the Spanish Royal Crown ordered the building of forts and castles, silent witnesses of a past which demands an immortal destiny for the city. 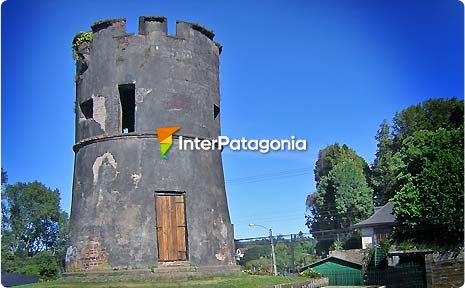 During the XIV and XV centuries, the Spanish Royal Crown ordered the building of forts and castles, silent witnesses of a past which demands an immortal destiny for the city.

The City of Valdivia, historical from the moment it was conceived, was founded on February 9, 1552. It had a great strategic significance for the Spanish Empire in those days. Its proximity to the Strait of Magellan turned it into a mandatory shelter on the route to the Peruvian Vice-royalty.
This geographical fact, apart from being a well provided site, rich in gold, wood, trade and having the largest navigable fluvial net in Chile, made it be considered as the “Southern Pearl” as time went by, thus beginning to be coveted by other world powers.
The case was such that the Consejo de Indias in Spain ordered in several opportunities from 1633 onwards, the prompt fortification of the Valdivian harbor, vulnerable spot in the defense system of America.It was built between the years 1667 and 1672. Later on, in 1715, a hill was reduced in order to install a battery with capacity for 16 cannons.
When going inside the fort, cannons, furnaces, merlon walls, the chaplain’s and the castellan’s houses and even the grocery may be appreciated.

The material used for its construction is cancagua stone, lime and plaster, brought in Eláter bags from the center of the country. The wood was obtained from the surrounding forests, plenty of larches, cypresses and laurels. 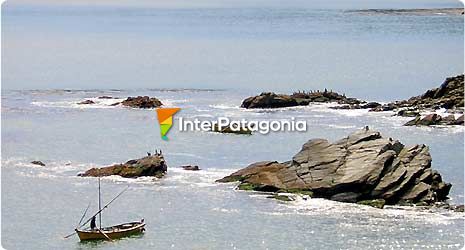 This fort could lodge a total amount of 600 who had the best weaponry throughout all Chile.
In its interior, an exact replica of a Spanish soldier may be appreciated, as well as archeological objects and manuscripts of the time.