A clear and accurate way of learning about the various cultural and historical processes undergone by Patagonia.

Francisco P. Moreno Museum is housed by the East wing of the Civic Center in the City of Bariloche and it was inaugurated on March, 17, 1940, as a tribute to one of the greatest men who toured around the Andes and Patagonia in general and donated the lands for the first national park in Argentina to the National Executive Branch of government.

The National Parks Administration purchased the first anthropological and historical collection displayed in the venue from the former first head of the Francisco P. Moreno Museum, Mr. Enrique Amadeo Artayeta.

The museum includes one hall for temporary shows and an auditorium where visitors may find further information about the museum. Besides, there is a laboratory where museographic alternatives are researched. The latter grants more dynamics to the institution and summons new visitors.

The museum is divided into four theme rooms and each of them features a very complete collection of the material contained in the venue:

This hall displays an interesting collection of animal species from Patagonia and a paleontological and geological sample of the region.

Several material expressions regarding the cultural development of Patagonia are concentrated here. It contains record of the real presence of man in Santa Cruz ever since 13 thousand years ago. Besides, various cave painting expressions which combine the magic and the religious elements may be appreciated in this section. There are quite a few instruments made by the Tehuelche ancestors and others corresponding to the Mapuches.

Four ethnic groups have been identified to have dwelled and made up the region known as Patagonia. Each of them featured their own cultural characteristics: Tehuelches, Pehuenches, Mapuches or Araucanos, Yamanas or Yaganes.

This hall gathers all the material reflecting the existence of the long and cruel Conquest of the Desert, which gave origin to the disarticulation, modification and, later on, disappearance of the various native ethnic groups by virtue of economic and material interests.

Recommendations: in order to understand the venue more accurately, we recommend that you visit the museum in the company of a guide. Ask about schedules. 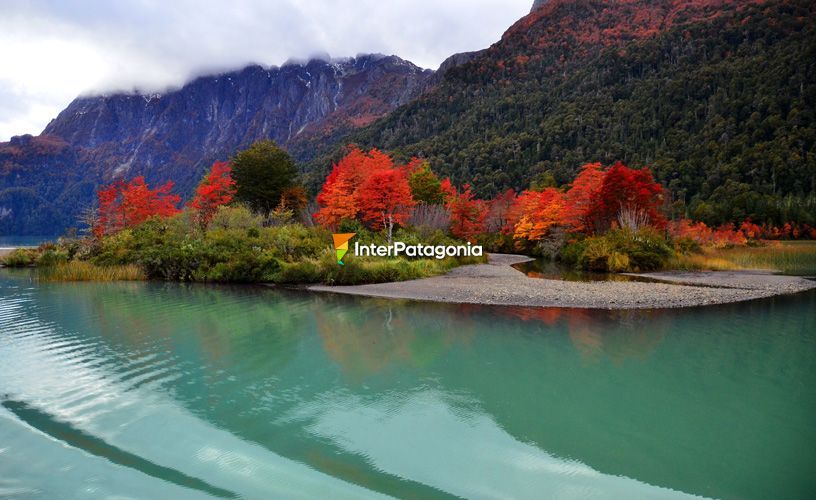 From Bariloche to Puerto Varas
Available once again, this excursion has become a classic. Today, the two emblem cities of Argentinian-Chilean Patagonia may be joined again: San Carlos de Bariloche and Puerto Varas.