Powder snow and one of the longest ski seasons in South America are two of the best-known features of the trails at Cerro Castor in Ushuaia. But that is not all. In spite of its short life, this winter station has such a modern and professional service infrastructure that it has been chosen as the seat of one of the most renowned technical encounters in the world: the Interski Congress 2015.

The congress that summons the best skiers and instructors of the white sport has been held at the resort facilities next winter, from September 5 thru 12. They showed the world their technical abilities, their methodology and the equipment used in ski and snowboarding. An organizing committee watched every detail so that nothing was left to chance and the event became a memorable celebration.

It has been a great honor for the City of Ushuaia to host such an event and the whole population has considered it a challenge. The large number of international teams that train at Castor every winter is well known. In addition, a considerable amount of visitors have attended the Interski Congress, which took place in a country located in the southern hemisphere for the first time ever.

An international committee made up by referents of ski in the world, authorities of the AADIDES (Asociación de Instructores de Esquí y Snowboard) -which stands for Ski and Snowboarding Instructors Association in Spanish-, as well as of the national and provincial governments agreed upon the main details. The biggest surprise so far has been the blessing sent by His Holiness Pope Francis.

The valley known as Tierra Mayor and Cerro Castor in particular have been in a festive mood and nothing will ever be the same for the southernmost city in the planet. The works done will remain in the venue and the congress news were widespread and fruitful.

Though the next Interski issues will be held in other countries, Ushuaia will remain boasting powder snow and the longest ski season in the country, and it will share its magic with skiers from the five continents. 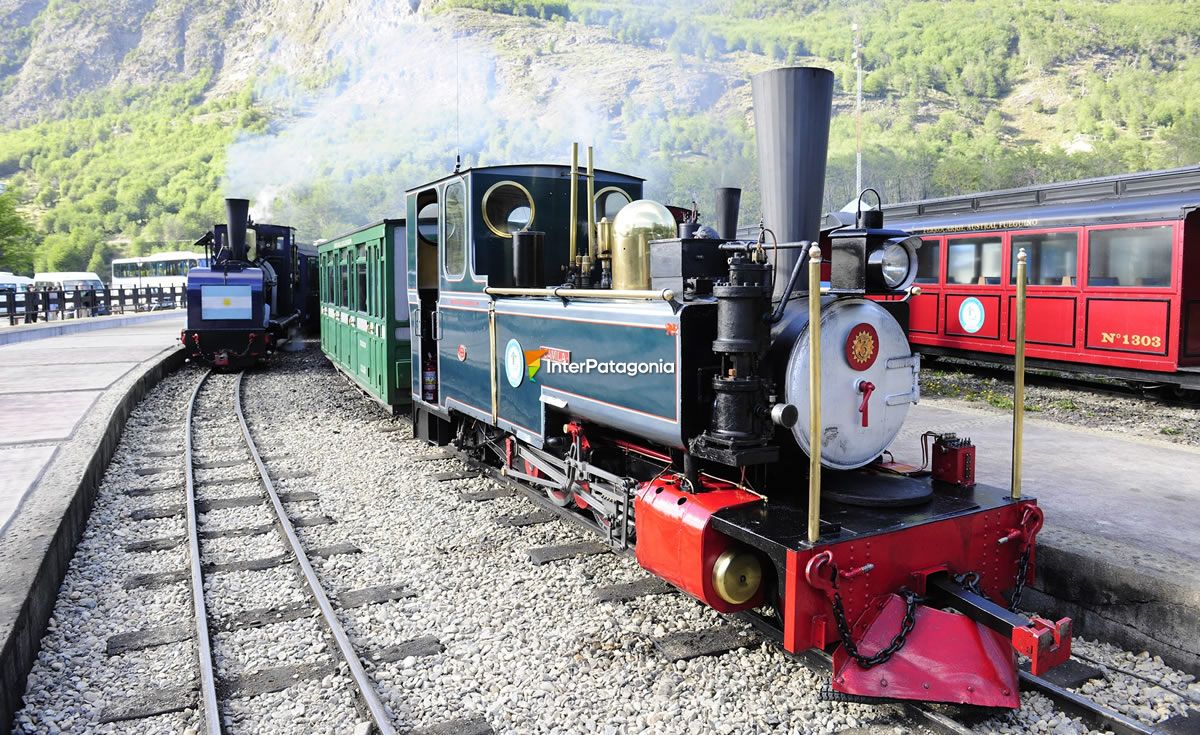 The World´s End Train
The geography is as spectacular as the train ride that runs through the Tierra del Fuego valley. A legend tour in the confines of the world.