Visitors to this venue will get deep into the life of the first dwellers, the European explorers and the intrepid pirates at the halls of this museum and through the different very realistic scenes on display.

The City of Ushuaia has a cultural space where the early days of this distant and inhospitable land are revived. It is called Fuegian History Theme Gallery.

We paid a visit to this venue and, as we moved through each of its spaces, we imagined how the former dwellers used to live and survive. A set of 36 scenes and 120 life-size figures reproduce their aspect, habitat and belongings of these peoples in chronological order. The characters are so well managed that they seem real.

Little by little, we discovered the various Yamana, Selknam, Ona and Haush native societies and their adaptation to the harshness of the weather. We could also appreciate those who landed on this territory years later after challenging the dangerous seas. It is evident that a great deal of knowledge, research and patience were necessary to manage such an accurate set of scenes that give precise proof of so many well-kept secrets.

We were amazed by some written and oral records that let us learn about incredible stories exposed by the Scotsman Ernest Shackleton (1874-1922), among others. These people did not even imagine how interesting the material they left for the generations to come would turn out to be.

The harshness and devastating tempests of the Beagle Channel as well as the Worlds End Prison with its typical characters including the infamous Petiso Orejudo (Big Eared Dwarf), have their own corners at the museum.

But that is not all. A sailors canteen has been recreated on the fourth floor. Besides reviving the free time of seamen, typical dishes are served in front of the port and the mountains. This place is called Taberna del Viejo Lobo (Old Wolfs Tavern).

Open during long hours, hearty lunches and interesting tea services include sweet and salty specialties. We arrived there at sunset and enjoyed a spectacular picada and some delicious hamburgers. The excellent cuisine is combined with unique surroundings. A memorable site, indeed.

At the theme gallery, each scene invites visitors to look, listen and capture the essence of the past. This is a perfect match with the sailors canteen, where friends gather as they return from their excursions. 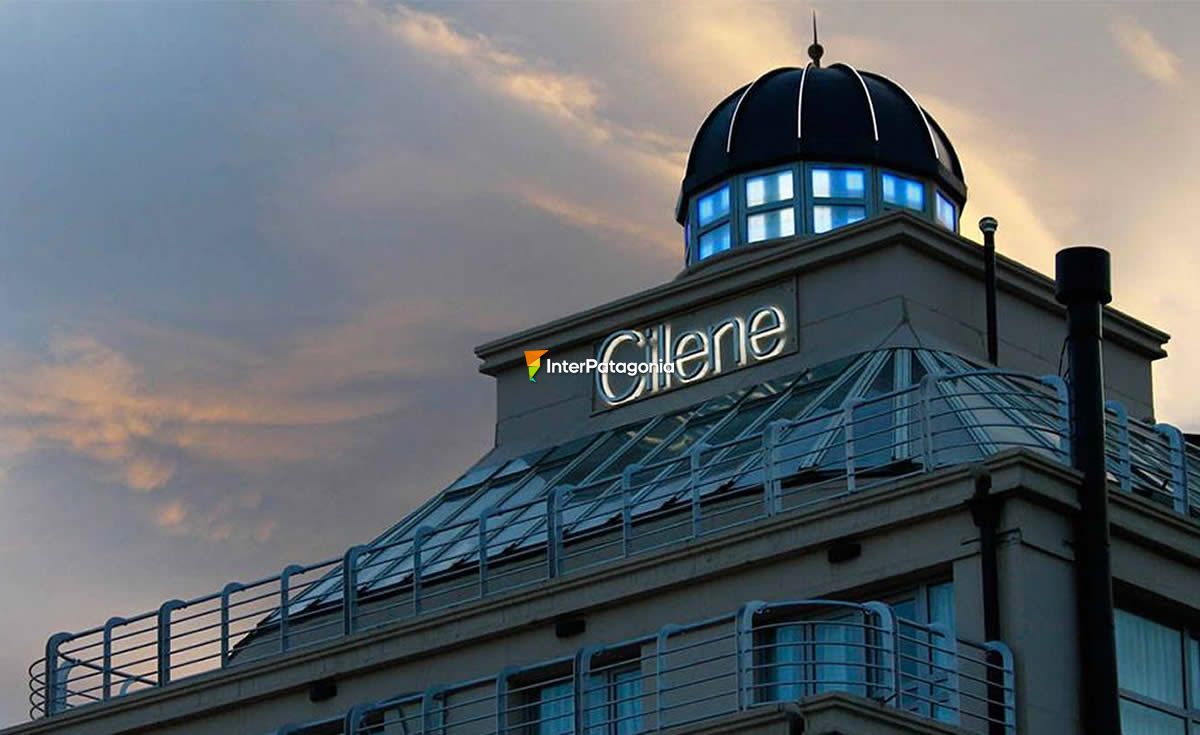