A tour around the historical sites to learn about the past. An invitation to discover everything historical Carmen has to show us. 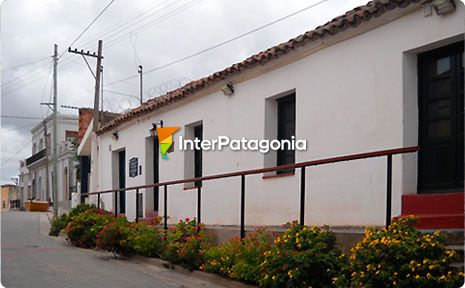 A tour around the historical sites to learn about the past. An invitation to discover everything historical Carmen has to show us.

Mihanovich Pier is one of the key points to start a tour around the city. Built in 1907 by a company named Mihanovich, it was an intermediate point between the area and the City of Buenos Aires.

La Carlota, a must see site when it comes to understanding the history of the city, was built in 1820. It consists in one of the typical colonial huts, declared National Historical Monument. 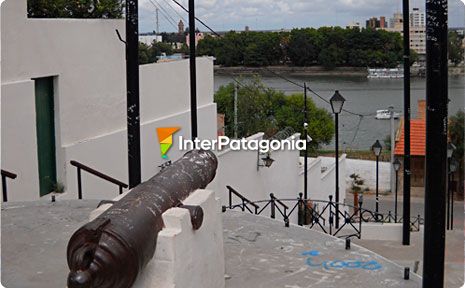 In 1854, the idea of an independent town emerged and thus, one of the oldest districts in the country was founded. The construction of the town hall building started in 1882 and it has been modified ever since. Today, it is the seat of the municipal authorities and the Deliberating Council.

The Fort Tower is another mandatory sight in town. Built in 1780, it housed the first chapel in the fort (Our Lady of Carmen parish was raised later on) and it was also declared National Historical Monument in 1942.

The famous fort and origin of all this historical account, of which only vestiges remain today, gives evidence of the prominence of Carmen de Patagones in the Conquest of the Desert and the consolidation of the Hispanic-Criollo sovereignty over these territories. 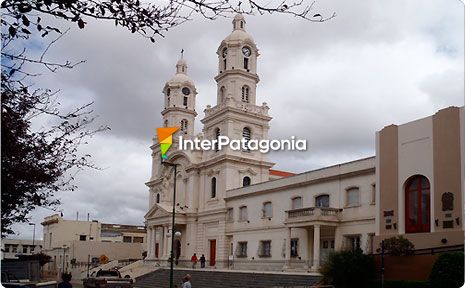 When it comes to walking, in fact the entire tour may be done on foot. Curiously enough, there is an alley no visitor should miss. It is called pasaje San José de Mayo -whose name honors a Uruguayan city- and its cannons may be appreciated while walking along it.

Rancho Rial is another fortress. Along with la Carlota and la Cultura, it was raised during the early years of the country. Nowadays, it is the scene of the most diverse cultural and artistic activities carried out in the city.

Very close, the Maragatas Caves show the harsh and difficult days the first settlers had to go through when they were becoming established in those inhospitable conditions to give life to these territories. In 1779, the Spanish militia quickly settled down in the houses the Spanish crown granted them. They cooperated in their construction but they dwelled in the caves in the meantime. 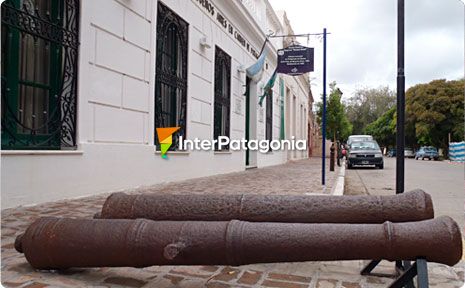 Emma Nozzi Regional Historical Museum, usually known as the Carmen de Patagones Museum, is considered by many as the first place where the history of the city and of the entire Argentinian Patagonia should be sought. Housed by the historical building of the Banco de la Provincia de Buenos Aires ever since 1988, its construction began in 1830. It shelters several historical treasures among which photographs, documents and letters that unveil details of the local history stand out.

Free of all charges, specialized guides give account of the historical information and invite us out to the street to learn each of the secrets hidden in this beautiful city, the southernmost in the Province of Buenos Aires. 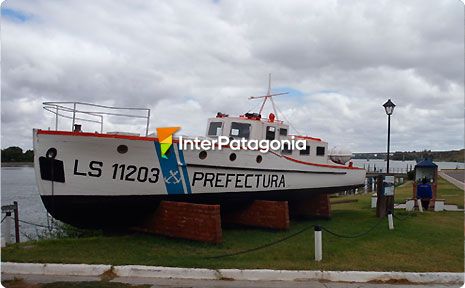 7 de Marzo Square was the first public space in the city and its name commemorates the date of the confrontation against the Brazilian invaders in 1827. So is the case with 7 de Marzo swim resort, which pays tribute to the same historical fact.

Other attractions include: the Naval Command building and the Naval Museum, the National Pier, Piedra Buena Park and the famous port bar, a classic for neighbors and tourists that still tempts everyone to feel as if they were sailors in a port like this.

Carmen de Patagones, live history breathed at every step turns it into one of the most wonderful cities in the country.