We reached Puerto Saavedra and Lake Budi, windows of the Araucanía onto the Pacific which have displayed the ethnic value of the region. 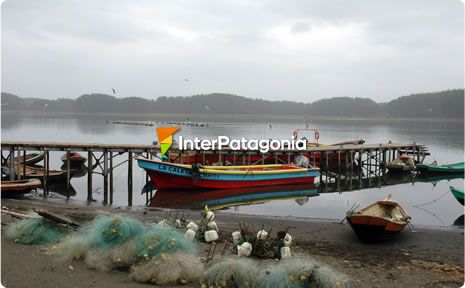 We reached Puerto Saavedra and Lake Budi, windows of the Araucanía onto the Pacific which have displayed the ethnic value of the region.

The Imperial River follows its course defined by the relief until it is finally free when reaching the Pacific, right there in Port Saavedra. The coast landscape becomes wild and fascinating in this small settlement. Also, a big part of the history and the culture of the region can be seen.

From the very beginning, the area of Port Saavedra was inhabited by the Mapuche people, but in 1885 don Cornelio Saavedra founded the town which nowadays is the capital of the community. After the tidal wave of 1960, Saavedra stopped being a river port to become an attractive resort visited by Chileans and foreign tourists. 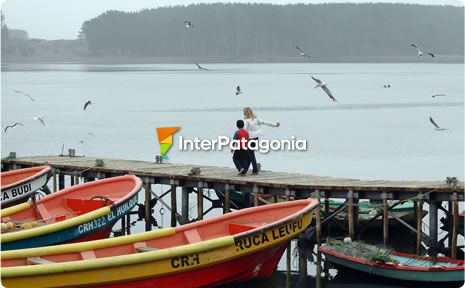 Ruka Witral, or Casa del Telar (the Loom’s House) can be visited while touring around the main streets. Crafts made with Mapuche vegetable and textile fibers are made and sold there. Also, there is tourist information available about the entire region.

Maule is the main beach of the community and it stretches along 4 km inviting everyone to feel the see breeze and the fine sand below their feet. In summer, Ruka Newen Lafken offers traditional dishes like fresh tortilla cooked in the embers, among other regional dishes. 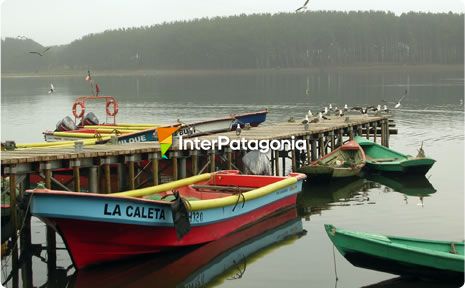 Another place is Los Pinos, a more sheltered beach with a camping site and entertainment area to enjoy with the family.
But the most beautiful spot in Port Saavedra is Lake Budi, located 10 km South East of the city. In the area known as Boca Budi, this shallow salty body of water joins the Pacific Ocean giving shape to breathtaking beaches where black-necked swans, among other birds, can be watched.

The picturesque hamlet of Puerto Dominguez, on the banks of the lake, bears the name of “Garden of Budi”. The settlement has shops, services and infrastructure for visitors and it is where the Carlos Schalchli ferry sets off towards Huapi Island. Ruka Lafken Leufu recreates the Mapuche customs and traditions in unique, scenic and beautiful surroundings. 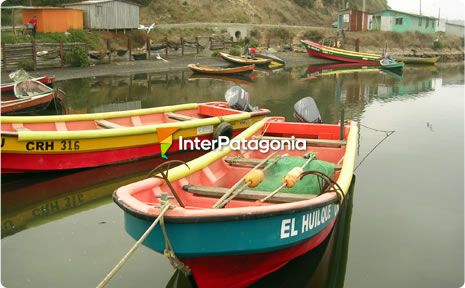 Thus, when touring around the shoreline of the Araucanía, not only do visitors let themselves be amazed by its natural richness, but also by the charm of its history, reflected in each contact with the local inhabitants.Sources: lagobudi.cl