Chaitén owes its recent fame to the eruption of the volcano bearing the same name. This episode has been left behind and the city has recovered its main natural attractions, very appropriate for a getaway from Esquel. 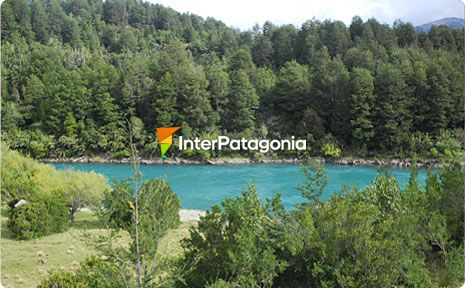 Reaching Chaitén from wild Esquel means getting deep into the woodlands, natural hot springs and feeling how a town from inland Chile has survived the natural disaster and is slowly re-emerging.

On the shores of the Pacific, Chaitén tries to recover from its recent volcanic history in order to join the required Chilean tourist destinations. The destruction of part of the city due to the volcanic eruption of the volcano bearing the same name was left behind and, after months of being abandoned, the denizens themselves are starting to come back and reconstruct it little by little. On the way to Mount Vilcún, along the shore and towards the north, a new airport is being built and the new city would be settled with typically seaside architecture.

Public services, Banco del Estado and the Municipality have been settled down again in this area, considered a safe place sheltered from the prevailing winds and the direct action of the Chaitén Volcano and its ashes. The scene has beautiful beaches, native forests, springs and rivers, but there is still a long way to go for the city to glow like in previous years. 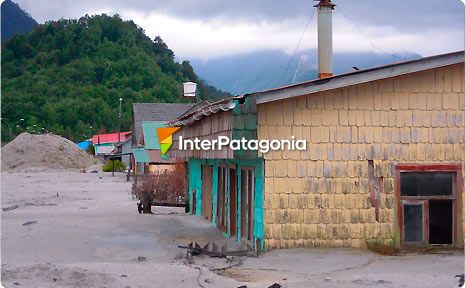 An important piece of information to bear in mind is that three years after the eruption and abandonment of the village, the volcano itself put up a very interesting proposal. During the Chaitén week, the local denizens were joined by national and foreign tourists to open up a hiking trail that reached that mountain and led to its summit in order to watch the inside of the volcano. Local guides accompanied them with safety gear.

The path to Park Pumalín is open and so is the road to Termas del Amarillo and the paved road from Chaitén to Lake Yelcho (lying about 40 kilometers away). 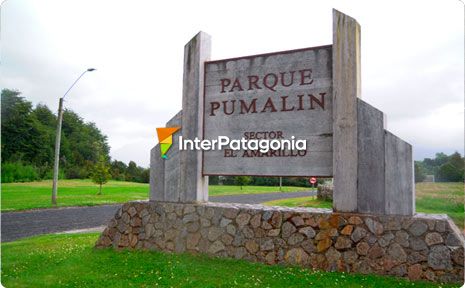 Pumalín Park lies between Hornopirén and Chaitén and recreational activities such as horseback rides, hiking, fly-fishing, kayaking in the river and sea, to name a few, are practiced in this venue. It is considered a natural sanctuary and its cascades, viewpoints and the hillsides of the volcano are chosen by adventure travel enthusiasts to go camping.

Towards the south of Chaitén, after traveling 26 kilometers along a delightful road, visitors come to Termas del Amarillo, immersed within a thick forest with natural pools, cement pools and rustic cabins. Baths rich in sulfur and healing properties may be enjoyed in a natural environment. 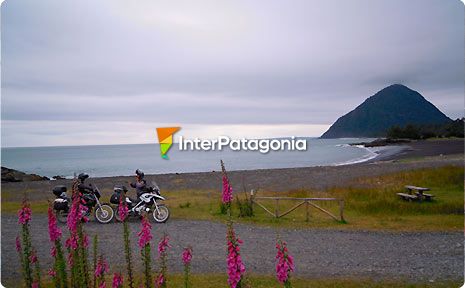 If the idea is to go on traveling from Chaitén to Puerto Montt, the Bimodal Route has been available ever since 2011, featuring gravel stretches and ferry crossings. Caleta Gonzalo, Hornopirén, Caletas Puelche and La Arena are but some of the points that join this circuit.

The tourist scene grows everyday at Chaitén. The efforts made by its population and the strong local attractions have spread around the great deal of activities available in the surroundings. “Chile is yours”, reads a sign at Chaitén and there are reasons to believe that everything that was lost will be recovered shortly. 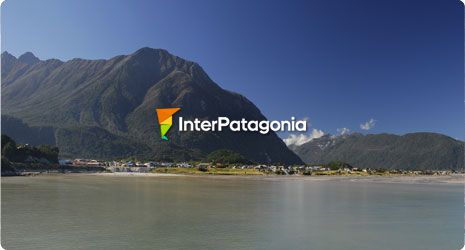 The distance between Esquel (Argentina) and Chaitén (Chile) is 225 kilometers.

On the Argentinian side, Río Encuentro international pass is accessed through National Route 259. Customs controls are carried out at this point before continuing traveling towards Futaleufú, in Chilean territory, along Route CH 231.

Before setting out, it is advisable to check the conditions of the road at the tourist office in the Municipality of Esquel. Besides, there is a routine established by Oficina Nacional de Emergencias del Ministerio del Interior de Chile (Onemi) as far as volcanology is concerned.