Chronicles of a Shipwreck

When touring around the Mario Brozoski Municipal Museum, we learned about the odyssey experienced by the English corvette Swift while it patrolled the Patagonian shores. 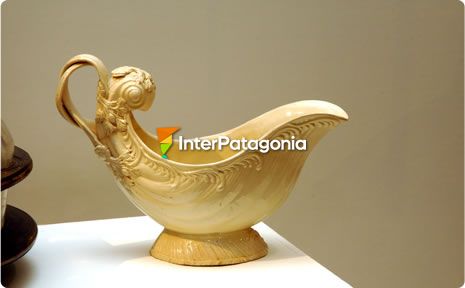 When touring around the Mario Brozoski Municipal Museum, we learned about the odyssey experienced by the English corvette Swift while it patrolled the Patagonian shores.

The banks of the Puerto Deseado ria witnessed the misadventures of the English war corvette HMS Swift, which shipwrecked off shore until it completely sank on March 13, 1770.

Nowadays, the large amount of elements contained by this vessel are displayed at the Mario Brozoski Municipal Museum after being discovered by enthusiastic scuba divers in the troubled waters of the ria in 1982. The museum was named after Mario Brozoski, one of the young divers who took part in the search and passed away some time after the finding.

According to various chronicles, the English corvette set sail from Port Egmont on the Malvinas Islands on March 7, 1770 in order to explore the Patagonian coastline. On March 13, it was hit by a strong tempest and Captain George Farmer decided to take shelter in Ria Deseado, where it ran aground twice and then sank 50 meters off shore. 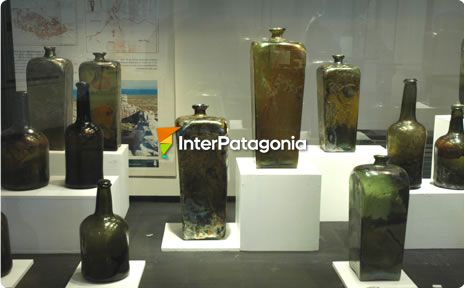 Thanks to one of the 88 survivors of the shipwreck, the very spot where the episode had occurred could be estimated and some uneasy local scuba divers took charge of finding it and recovering many of the elements today displayed at the museum.

This finding has a very important potential of knowledge for disciplines such as bioanthropology, whose analysis can determine social aspects such as diets, diseases or pathologies related with the labor done by the crew of this vessel.

Upon entering the venue, visitors may observe countless objects like bottles, dishes, an hourglass, glasses, ceramic items, wooden boxes, buttons and wools, among other elements, all of them are displayed in boxes made of glass. Information and data about the features of the corvette is displayed in signposts. 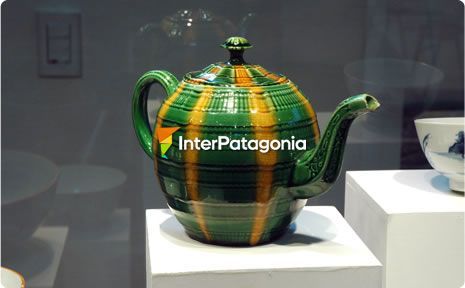 That is how we learned that the HMS Swift was in fact a sloop-of-war, equivalent to the “corbeta” in the Spanish nautical classification. HMS stands for His Majesty's Ship, as it was part of the British Royal Navy.

The sloops were light small boats easily maneuvered. They turned out to be particularly suitable for patrolling and coast recognition tasks. They were equipped with iron cannons mounted on wooden carriages and their caliber corresponded to the weight of the balls they shot.

Also touring around the museum, we learned about some of the habits and lifestyle of the Swift crew. It seems that the sailors had to eat and sleep in the same area. The tables were removable and some hammocks known as “coys” would be used to sleep. Then they were rolled up and kept to take advantage of the space.

At the moment of the shipwreck, the Swift had a crew of 91 men. Only 3 of them died in the shipwreck. Years later, some members of the crew appeared before a court-martial when they returned to England. 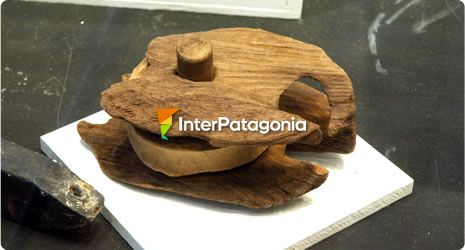 Finally, it is important to highlight that, in addition to all these items, the museum also displays lithic material from the local native culture owned by Father Molina. Therefore, the Mario Brozoski is considered an archeological, subaquatic and land museum.

When visiting Puerto Deseado, we recommend that you tour around and observe these two antagonistic collections that have set their stamp on a great part of the history of the area.

Timetables: Mondays thru Fridays, from 8am to 8pm. During the high season, it is also open on Saturdays and Sundays from 3pm to 7pm.

How to get here: The Mario Brozoski Municipal Museum lies on the corner of Colón and Belgrano Streets.