Puerto Deseado rises where the most ancient fort in Patagonia used to stand. Walking down the streets of town, we came across the traces of that part of history that has remained alive till our days. 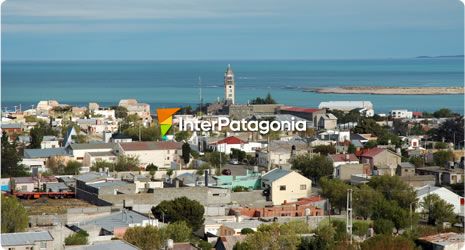 Puerto Deseado rises where the most ancient fort in Patagonia used to stand. Walking down the streets of town, we came across the traces of that part of history that has remained alive till our days.

The Secrets of History

Early in 2008, Puerto Deseado caught the attention of the country when it was published that, after years of work, a team from the University of Buenos Aires had discovered the archeological remains of the most ancient Spanish fort in Argentinian Patagonia.

Founded on the right bank of the Deseado River in 1790 by the Charles IV Royal Sea Company with the purpose of hunting sea lions and whales and extracting their oil, the fort was abandoned in 1807 because the activity had ceased to be profitable. The same spot was chosen in 1884 by Captain Antonio Oneto, who had been sent by the national government, to settle down a group of colonists under his command with the aim of consolidating the recently created colony. This is considered the date of foundation of Puerto Deseado. 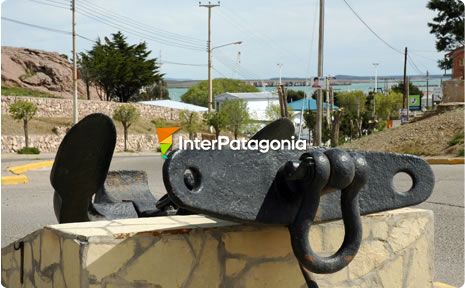 There were no visible remains of the construction until 2005. Just one portion of it was dug up, but objects of daily use were found there, such as shoes, buttons, oil earthenware jars and pottery.


The City Moves on Rails

Like in many other districts in Patagonia and throughout Argentina, the railway had a fundamental role in the most recent history of the city. Two places in Puerto Deseado commemorate the significance of this means of transportation.

The first one is the so-called Historical Car, which is located at the corner of San Martín and Almirante Brown Streets. This is a railway car built in 1898 and used between 1909 and 1978 in the Puerto Deseado-Las Heras branch line. Among many other events, it witnessed the military operations triggered out by the 1920 and 1921 rural strikes. As time went by, and exactly like in many other railway lines in the country, this one fell into disuse and was closed, but in 1980 the car was auctioned and recovered by a popular demonstration. It was declared Provincial Historical Monument and at present it lodges the Tourist Information Office. 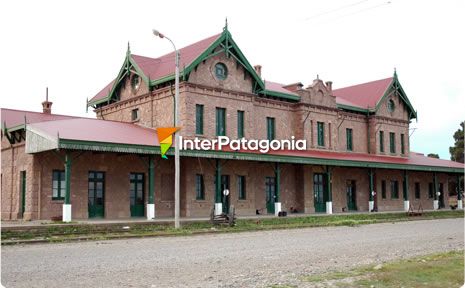 Closely related to the train car, the Railway Station was declared Municipal Historical Monument and today it houses the Train Museum. This building dates back from 1909 and was erected with stones from the area.


The Soul of the City

Between 12 de Octubre and Don Bosco Streets, there lies Nuestra Señora de la Guardia church and San José Salesian College, another part of the history of the city that gives evidence of the significance of this order in the development of the community.

The Salesian College was founded in 1926 and the church was built almost twenty years later, between 1950 and 1960. The Father Beauvoir Regional Museum, specialized in natural science and archeology, may be visited inside the college building. 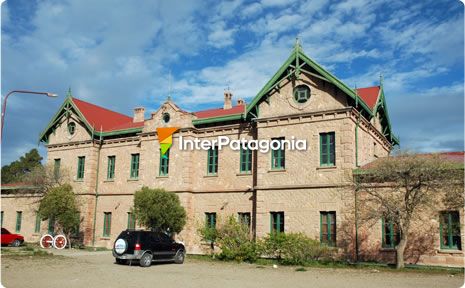 Other interesting sight to see is the Ramón Pier, originally built in wood in 1911 and equipped with rails that permitted the transportation of goods directly to the train cars. It has been remodeled and nowadays a concrete platform stands on its original wooden base. The Fishing and Nautical Club operates there today.

We also recommend a visit to the Mario Brozoski Municipal Museum, where the remains of the English war corvette HMS Swift may be appreciated. 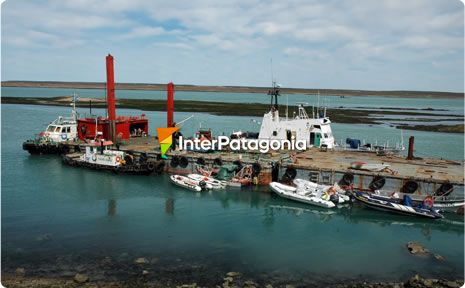